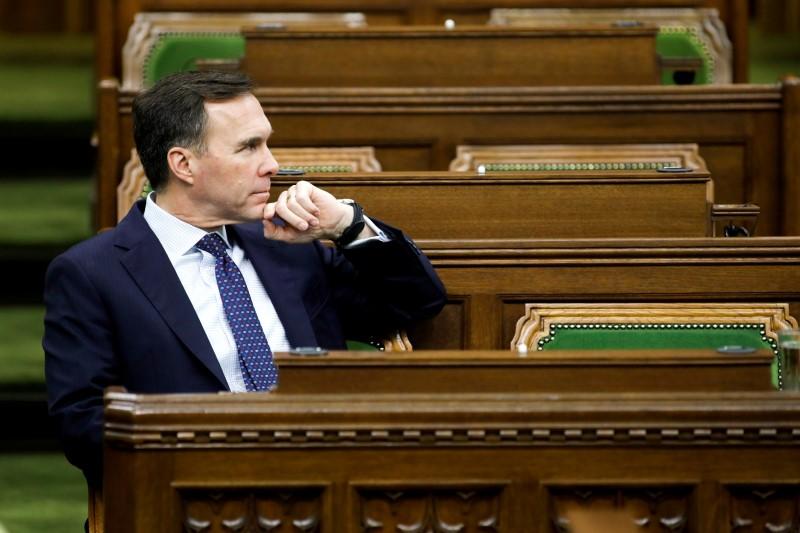 The Liberal government has so far unveiled measures worth more than C$160 billion ($117.7 billion) in direct spending, or around 7% of gross domestic product.

Asked whether a tax hike was on the table, Morneau said: “No, it’s not on the table … and the reason for that is at a time when we’re seeing the economy that’s gone down so precipitously the last thing we would want to do would be to raise taxes.”

Morneau is due to unveil a fiscal and economic snapshot on July 8 to show much money the government has spent combating the coronavirus outbreak.

“We actually need to think about how we get our economy back up and running so it’s … increasing demand, so that (a tax cut) would be the opposite of what we’d want to do at this time,” he told the television network.