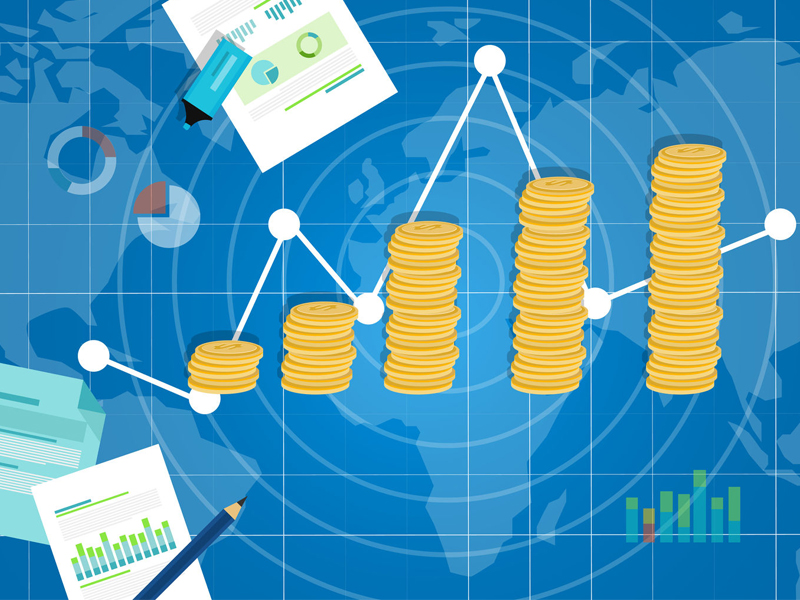 The fund industry employs as many people as the country’s gas stations, report says.

Canada’s investment funds industry has a significant, fast-growing impact on the economy, according to a new report from industry trade group the Investment Funds Institute of Canada (IFIC).

The report, produced by The Conference Board of Canada, found that mutual funds and ETFs generated $30.6 billion in revenues in 2018.

Most of this — $28.5 billion — was generated from management expense ratios (MERs), with the rest coming from fees charged to clients directly by fund dealers.

The industry’s revenue picture translates into an estimated $9.7 billion in direct value added to GDP, and $3.7 billion in government revenues, the report found.

The industry’s direct contribution to GDP measures the value of the industry’s spending on labour compensation, profits earned, tax revenue generated and fees paid to regulators.

“The funds industry employs about as many people as all gas stations in the country and pays its workers very high wages,” the Conference Board reported. “Including benefits, the funds industry pays just over $100,000 in total labour compensation per full-time equivalent worker.”

The Conference Board calculated that the industry’s total economic contribution in 2018 — including supply-chain and other induced impacts — amounted to $37.1 billion in GDP (1.7% of total GDP), $7.3 billion in government revenues and 260,000 jobs.

The report also showed that the fund industry has enjoyed strong growth over the past 10 years.

On the jobs front, industry employment grew by 12.7% over the past decade, compared with 11.0% for the economy overall.

“With output growing so much faster than employment, and with average hours worked in finance, insurance and real estate flat over the past 10 years, the industry achieved huge productivity gains in the past decade,” the report said. “As a result, labour income grew by a remarkable 40.7%, compared with 23.6% for the Canadian economy as a whole.”

“Canadians have come to rely on investment funds to help them achieve their savings goals, but the industry also generates significant employment, government revenues and increased GDP,” said Paul Bourque, president and CEO of IFIC, in a statement.

A future report will aim to quantify the impact that financial advice has on Canadians’ savings, and how it contributes to the broader economy.