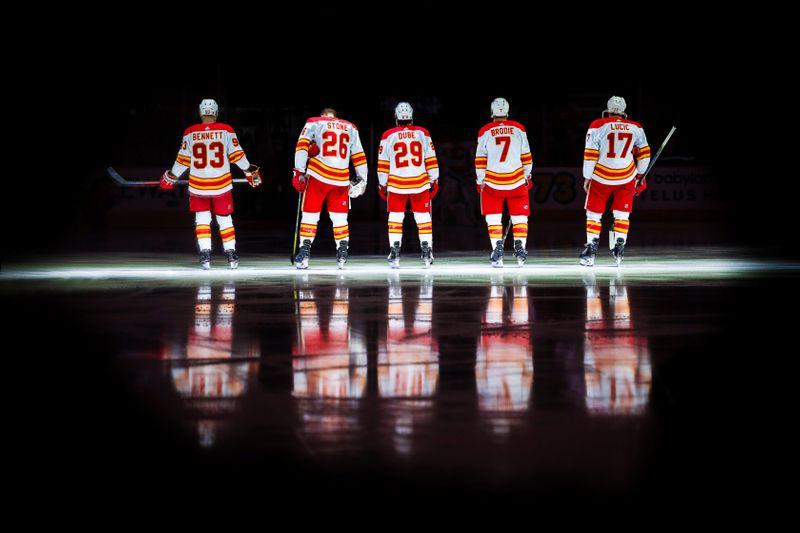 Edmonton, the provincial capital and home to the NHL’s Edmonton Oilers, will be a hub city with Toronto when games resume starting on Aug. 1, the first since the league suspended the season in March. Each city will host 12 teams, sequestering players in so-called bubbles that encompass arenas, hotels and select restaurants.

Fans will not attend the games.

The spread of the novel coronavirus has eased in Canada, allowing the two cities to beat out rivals such as Las Vegas, which has seen increased infections, for the chance to host the games.

“That alone is not going to turn around our economy, but it’s a great shot in the arm,” he said.

NHL Commissioner Gary Bettman told reporters the league needed to finalize “a couple of details” with Ottawa. Government officials did not immediately respond to a request for comment.

Alberta’s unemployment rate was the second-highest in Canada in June as a crash in oil prices this spring forced energy companies to lay off workers and some businesses remained closed due to the pandemic.

Edmonton is slated to host most of the games, including the Stanley Cup Final that will finish as late as October.

Alberta’s chief medical officer has reassured the public that arriving hockey players will not accelerate the spread of the virus if they abide by certain conditions, which include daily testing and restricted movement.