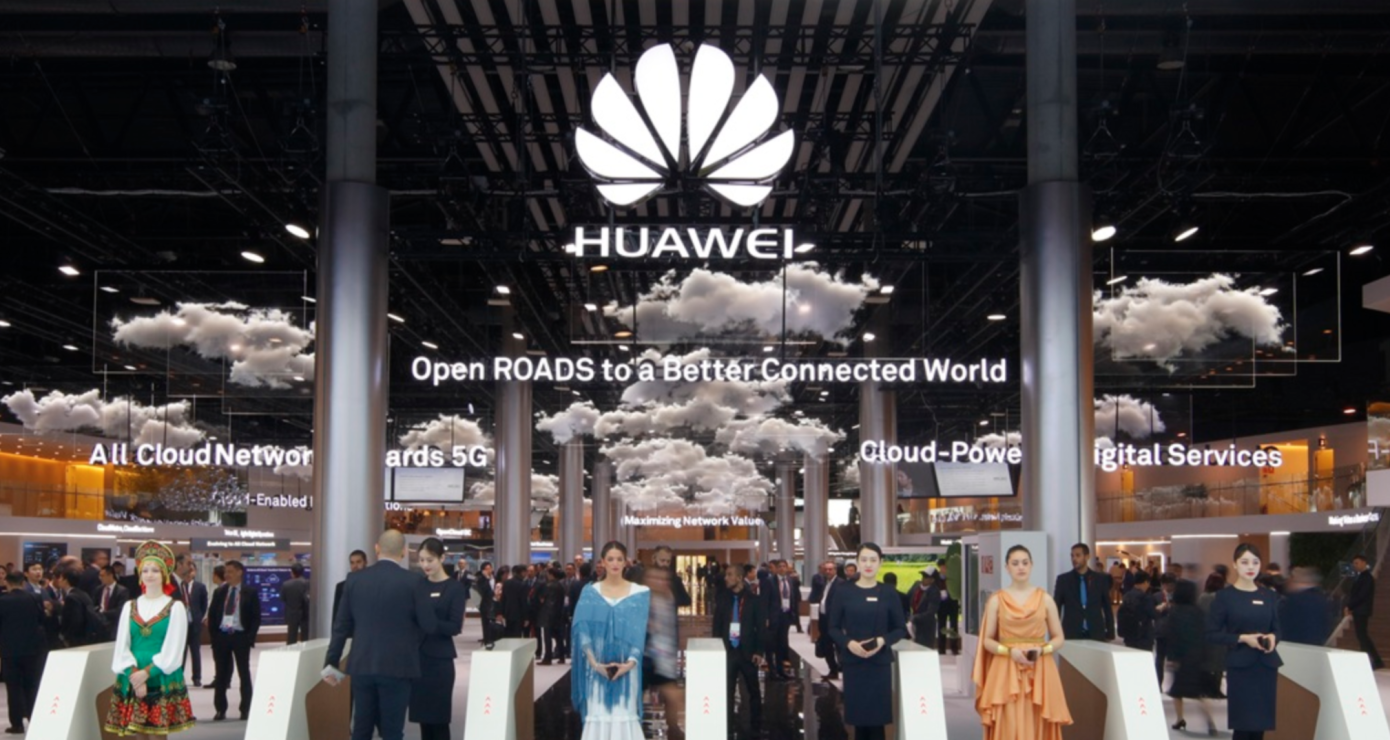 The US-China tension over Huawei is leaving telecommunications companies around the world at a crossroad, but one spoke out last week. Telus, one of Canada’s largest phone companies showed support for its Chinese partner despite a global backlash against Huawei over cybersecurity threats.

“Clearly, Huawei remains a viable and reliable participant in the Canadian telecommunications space, bolstered by globally leading innovation, comprehensive security measures, and new software upgrades,” said an internal memo signed by a Telus executive that The Globe and Mail obtained.

The Vancouver-based firm is among a handful of Canadian companies that could potentially leverage the Shenzhen-based company to build out 5G systems, the technology that speeds up not just mobile connection but more crucially powers emerging fields like low-latency autonomous driving and 8K video streaming. TechCrunch has contacted Telus for comments and will update the article when more information becomes available.

The United States has long worried that China’s telecom equipment makers could be beholden to Beijing and thus pose espionage risks. As fears heighten, President Donald Trump is reportedly mulling a boycott of Huawei and ZTE this year, according to Reuters. The Wall Street Journal reported last week that US federal prosecutors may bring criminal charges against Huawei for stealing trade secrets.

Australia and New Zealand have both blocked local providers from using Huawei components. The United Kingdom has not officially banned Huawei but its authorities have come under pressure to take sides soon.

Canada, which is part of the Five Eyes intelligence-sharing network alongside Australia, New Zealand, the UK and the US, is still conducting a security review ahead of its 5G rollout but has been urged by neighboring US to steer clear of Huawei in building the next-gen tech.

China has hit back at spy claims against its tech crown jewel over the past months. Last week, its ambassador to Canada Lu Shaye warned that blocking the world’s largest telecom equipment maker may yield repercussions.

“I always have concerns that Canada may make the same decision as the US, Australia and New Zealand did. And I believe such decisions are not fair because their accusations are groundless,” Lu said at a press conference. “As for the consequences of banning Huawei from 5G network, I am not sure yet what kind of consequences will be, but I surely believe there will be consequences.”

Last week also saw Huawei chief executive officer Ren Zhengfei  appear in a rare interview with international media. At the roundtable, he denied security charges against the firm he founded in 1987 and cautioned the exclusion of Chinese firms may delay plans in the US to deliver ultra-high-speed networks to rural populations — including to the rich.

“If Huawei is not involved in this, these districts may have to pay very high prices in order to enjoy that level of experience,” argued Ren. “Those countries may voluntarily approach Huawei and ask Huawei to sell them 5G products rather than banning Huawei from selling 5G systems.”

The Huawei controversy comes as the US and China are locked in a trade war that’s sending reverberations across countries that rely on the US for security protection and China for investment and increasingly skilled — not just cheap — labor.

Canada got caught between the feuding giants after it arrested Huawei’s chief financial officer Meng Wanzhou, who’s also Ren’s daughter, at the request of US authorities. The White House is now facing a deadline at the end of January to extradite Meng. Meanwhile, Canadian Prime Minister Justin Trudeau and Trump are urging Beijing to release two Canadian citizens who Beijing detained following Meng’s arrest.

Deal frenzy has Bay Street staffing up, and some burning out