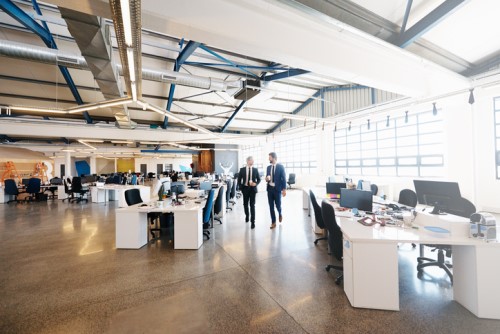 The venture capital (VC) market in Canada started the year with a bang after recording $800 million worth of investments in the first quarter of 2018.

The latest report from industry think tank KPMG revealed the Canadian VC market saw a number of big-ticket deals in that period, the second highest quarter ever in total capital invested. However, the number of total deals went down to 72.

KPMG Canada partner Sunil Mistry said some of the brightest sectors that have caught the attention of domestic and foreign investors are AI, fintech, health tech and biotech. A large amount amassed by a biofuel producer and seven other financings of Canadian firms over $20m helped boost total VC raised in the quarter.

“VC money is increasingly drawn to Canada because of the country’s stable economy, its highly skilled and diverse workforce and growing technology ecosystems in Toronto-Waterloo, Vancouver and Montréal,” Mistry said.

He added: “Canada’s VC market bucked a downward trend in 2016 when it reached a seven-year high for total VC invested, and that optimism continued last year with a solid back half of 2017”

The report also highlighted the efforts of the Canadian government to further develop the country’s VC market and innovation ecosystems. These initiatives include the introduction of the $1.2b Venture Capital Catalyst Initiative, and $125m in funding for a Pan-Canadian Artificial Intelligence Strategy.

“These initiatives should help spur additional VC investment through the remainder of 2018 and help cement Canada’s position as a global leader in AI,” Mistry said.