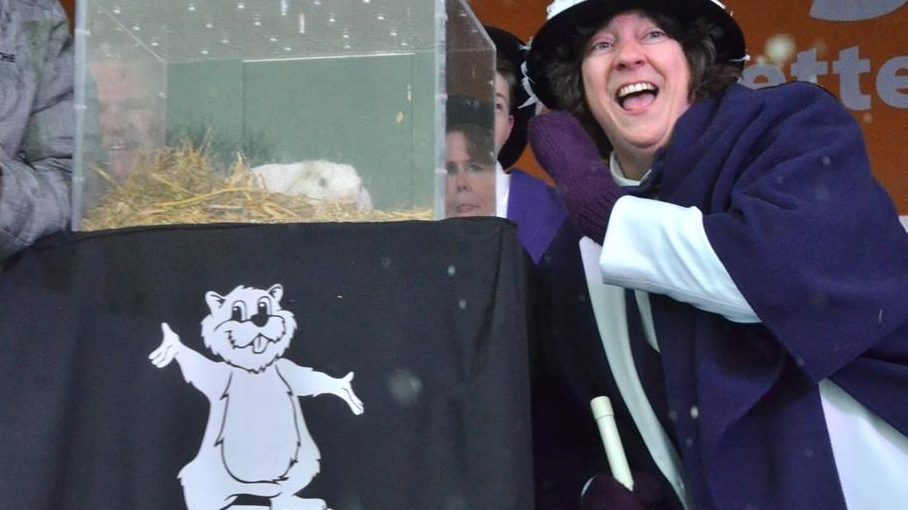 Canada’s best-known weather-predicting groundhogs called for an early spring Tuesday as they delivered their annual forecasts over video due to the COVID-19 pandemic, though one was missing in action.

In Wiarton, Ont., the community’s famous albino groundhog, Wiarton Willie, was nowhere to be seen as officials called an early spring after throwing a fur hat into the air — a move they said hearkens back to the tradition’s first edition more than 60 years ago.

The message was delivered by Mayor Janice Jackson in a pre-recorded video.

Nova Scotia’s most famous groundhog, Shubenacadie Sam, was the first to make his prediction, hesitantly emerging from his pint-sized barn and apparently failing to see his shadow.

When the rodent did finally emerge, his handler held him to his ear and said he had predicted an early spring.

According to folklore, if a groundhog doesn’t see his shadow on Groundhog Day, spring-like weather will soon arrive. However, if the pug-nosed critter spots his shadow, winter will drag on.

Folklorists say the Groundhog Day ritual may have something to do with Feb. 2 landing midway between winter solstice and spring equinox, but no one knows for sure.

In medieval Europe, farmers believed that if hedgehogs emerged from their burrows to catch insects, that was a sure sign of an early spring.

However, when Europeans settled in eastern North America, the groundhog was substituted for the hedgehog.

Financial regulators IIROC and MFDA to be merged into one