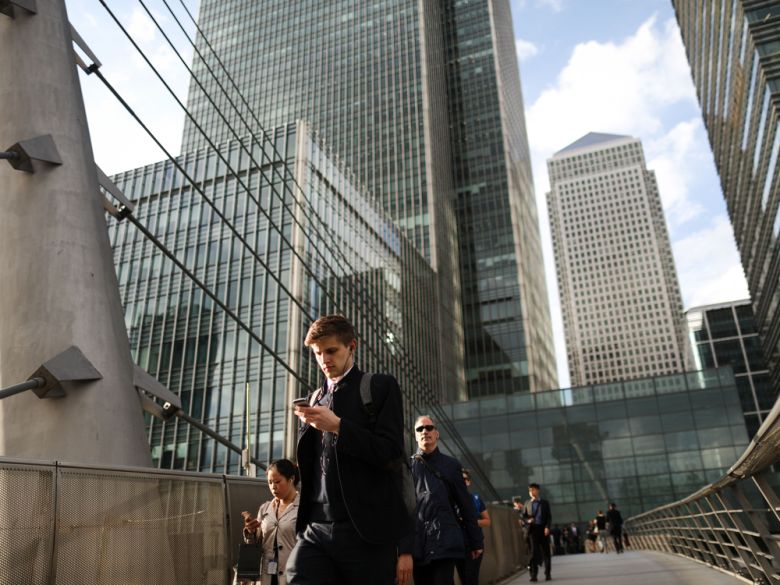 Because recreational consumption is still prohibited in the U.K., investing in businesses that sell cannabis for adult-use is technically illegal.

Over the past three years, while Canadian licensed producers were raising millions in investor dollars from boutique investment firms on Bay Street, Scott Boyes embarked on a different route in the hunt for capital, one that led him to family offices and high net worth investors parked in the U.K.

“Bay Street — the Canaccords and Echelons and GMPs — were funding Canadian licensed producers that weren’t going to have any revenue or earnings for years. My U.K. partners said, ‘Look, we’ll get this funded, just come over to London,’” said Boyes, the chief executive of MPX International, which has cannabis cultivation and retail assets in Europe and South Africa and is listed on the CSE.

Boyes says investors he has dealt with were “excited and willing” to invest in the cannabis space and have typically put in between $2 million and $5 million, even before medical cannabis was made legal in the U.K.

It’s a path that other Canadian cannabis entrepreneurs appear to be following.

Long-time cannabis investor Paul Rosen of Breakwater Venture Capital says money coming out of the U.K. has “picked up velocity” over the last year.

“That region is wide awake and providing meaningful amounts of capital through all sorts of family offices, funds, or through private placements,” Rosen said. “And these are not British-born investors. It’s wealth funds from Singapore, the Middle East … they have offices in London and they want cannabis.”

A number of Canadian cannabis industry players told the Post they have travelled to London over the past year to seek out investment dollars from the family offices, many of which are based in the exclusive Mayfair neighbourhood and prefer to keep a low profile.

That discretion is perhaps unsurprising: because recreational consumption is still prohibited in the U.K., investing in businesses that sell cannabis for adult-use is technically illegal, even if these businesses are legal in their home jurisdiction. Any investor caught directing money to say, a Canadian licensed producer growing for the domestic recreational market, is subject to punishment under the Proceeds of Crime Act (POCA), an anti-money laundering law in the U.K.

It’s wealth funds from Singapore, the Middle East … they have offices in London and they want cannabisPaul Rosen, Breakwater Venture Capital

“Law enforcement does not discriminate between backyard weed growers, and someone investing in a listed Canadian cannabis stock,” said one individual, who runs a cannabis-focused family office based in London. He declined to be named, or to name his fund, because of potential legal repercussions.

“So what do I tell investors to do? Declare it. Fill out a Suspicious Activity Report, tell them you’re invested in a Canadian or American cannabis company that sells recreationally, and submit that form to the National Crime Agency. What we’ve found is, if we don’t have a response from the agency within seven days, that’s deemed to be tacit approval of the investment,” the individual said.

It’s a loophole of sorts that Alex Brooks, Canaccord Genuity Corp.’s cannabis analyst based out of the U.K. says is increasingly being employed by high-net-worth individuals and family offices to invest in the Canadian and American cannabis industry.

“I would say a year ago, two years ago, no one knew it existed. But over the last three to four months we seemed to have developed a sort of degree of confidence in just being able to say okay, POCA is an issue, but it’ll go away,” Brooks said, over the phone from Canaccord’s London offices. “There most certainly seems to be an emerging legal view that if you submit a SAR you generate immunity from prosecution.”

London is kind of a conduit for rich people around the world, and surprisingly it has not taken much convincing for us to get our moneyAlex Brooks, Canaccord Genuity Corp.’s cannabis analyst

These deep-pocketed investors are “not afraid” of the potential legal ramifications of being prosecuted under POCA, according to the individual who runs a family office. “There’s so much choice for them. I see three to four companies a week coming into London searching for money. I’d say 70 per cent of them are Canadian, and the balance is a mix of African, Israeli, Macedonian, Greek, Portugese,” he said.

The U.K.’s domestic cannabis industry is much newer than Canada’s — medical marijuana only became legal in late 2018. Yet, there are a number of large domestic companies such as GW Pharmaceuticals (which has a patent on Epidiolex, a cannabis-infused drug used to combat Dravet syndrome) and Sativa Group PLC, a vertically-integrated medicinal cannabis company, that have garnered international recognition, and have pushed investment firms like Jefferies Group, Canaccord, Cowen Inc., and even Barclays to begin analyst coverage on the cannabis sector out of London.

Lobbying efforts by cannabis investors have also picked up speed. In early June, at the invitation of Boyes, a group of British parliamentarians and public safety officials parked themselves at The Omni King Edward Hotel in Toronto for the week to attend a whole host seminars and panel discussions in conjunction with Canadian Cannabis Week. Part of the visit involved tours of cultivation sites and legal retail stores in the vicinity.

“We flew them over to get exposure to the Canadian marijuana industry. And we are wining and dining them tonight in order to get them to loosen up the laws a little bit in the U.K.,” Boyes told the Post at the time.

Despite that, Brooks points out, there are still jitters with regards to cannabis amongst many British investors. “European markets are generally more conservative. Most of the old money in the U.K. will probably regard equities as a risky trade,” he said.

By contrast, Brooks believes that Canada has an ability and a track record of doing things that are relatively novel and legally innovative in the investment space, one of the reasons why its cannabis sector burgeoned as quickly as it did. “Just look at gaming, Bitcoin, cannabis, or even the natural resources sector. There’s nothing like those depths of speculative capital available in the U.K. or Europe.”

For Boyes, the opposite has proven true. “In late 2016, I went to London with the goal of raising $20 million. We engaged a small boutique broker. That was a Monday. By Friday, we closed the book at $27 million. And that was back then,” he claims.

“Americans are very insular in the way they look at things and I think that’s why we did not have much success even in New York. London is kind of a conduit for rich people around the world, and surprisingly it has not taken much convincing for us to get our money.”