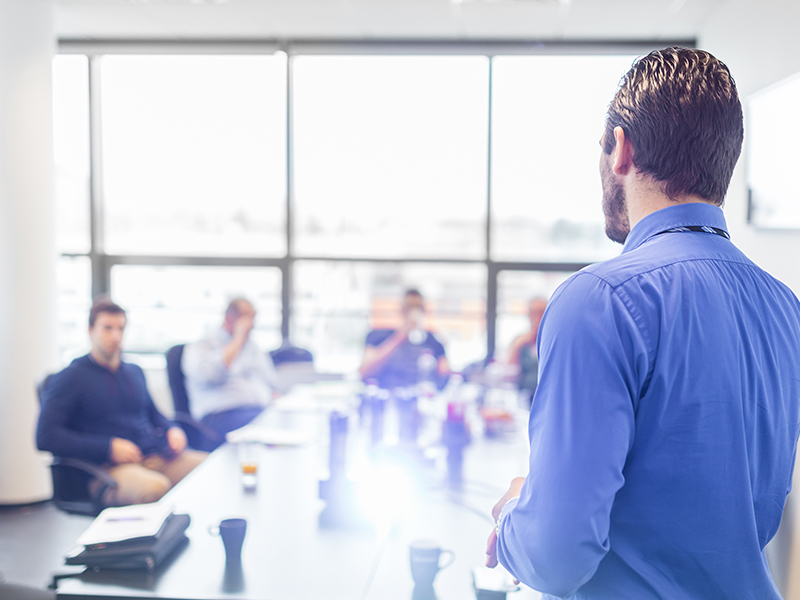 Most will look inward for growth opportunities

According to PwC’s global CEO survey, 62% of Canadian CEOs (versus 57% globally) say global economic growth will decline or stay the same over the next year. And only 60% of Canadian CEOs, compared to 88% in 2018, see the U.S. as the most important market for growth. Instead, they’re looking further afield, expressing more uncertainty and uncovering growth in different ways.

For example, most Canadian CEOs (88% versus 77% globally) will consider introducing operational efficiencies, finds the survey, as well as focus on organic growth (84% versus 71% globally). More than half (59% versus 37% globally) will focus on new mergers and acquistions activity.

Like their Canadian counterparts, CEOs globally are less interested in the U.S., as well as China, as a key growth prospect. Interest in the U.S. dropped to 27% from 46% year over year, and interest in China dropped to 24% from 33%.

The shift away from the U.S. and China creates “a golden opportunity for Canadian businesses and governments to collaborate” to enhance Canada’s attractiveness for investment, says Nicolas Marcoux, CEO and senior partner, PwC Canada, in a statement.

Such collaboration hasn’t been a reality for many Canadian CEOs. The survey finds that most of them rely on a strong pipeline from educational institutions to close a skills gap (41% of Canadian CEOs), something PwC says is risky.

“As business leaders, we simply can’t sit on the sidelines and wait for our business schools, colleges and universities to deliver graduates with the in-demand skills of the future,” Marcoux says in the statement. “Closing the talent gap to make sure we have the skill sets needed to create value will be critical to Canada’s success.”

In particular, closing skills gaps in the areas of data analytics and artificial intelligence will create a competitive advantage, PwC says.

For full details, read the report.

Bulletin: 12 Scams of the Holidays