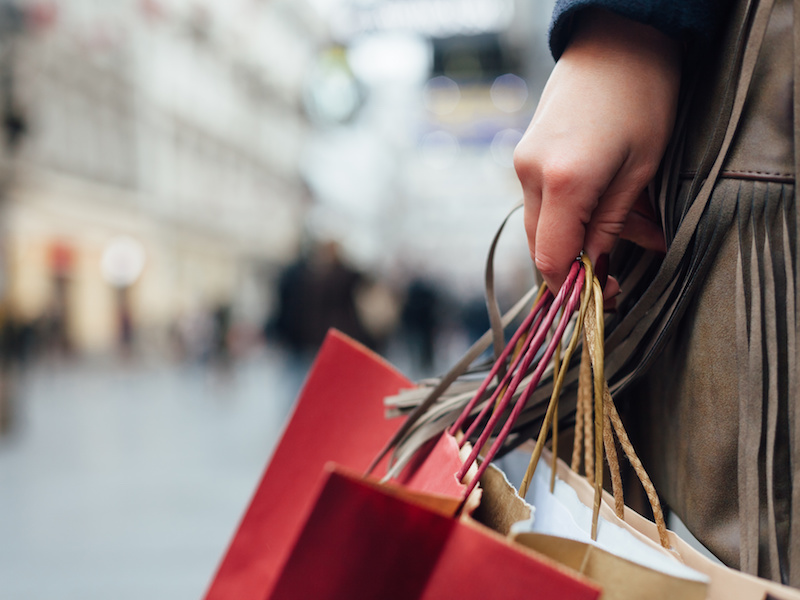 A strong labour market, excess savings and pent-up demand will shield many households

Despite rising borrowing costs and decades-high inflation, Canadians are better placed for rate hikes now than in previous cycles, a report from CIBC says.

Economists at the bank compared indicators of consumer health — including debt to income, unemployment, disposable income per capita, savings rate and pent-up demand — today versus at the beginning of rate-hiking cycles in 2004 and 2017.

“From a macro perspective, households’ fundamentals are now generally stronger than seen at the eve of previous hiking cycles and the structure of household debt will shield many borrowers from the full sting of higher rates in the coming year,” the report released Monday said.

As a result, consumers are expected to gear down rather than hit the brakes on spending, it said.

Statistics Canada reported Friday that retail sales increased by 1.1% in June, but preliminary numbers for July showed sales down by 2%.

Mortgage debt has grown rapidly in recent years, particularly during the pandemic’s real estate boom, making those households more sensitive to rate hikes. CIBC estimated that a 100-basis-point hike today is equivalent to 150 basis points in 2004 in terms of the impact on interest payments.

However, the bank also found that one-third of Canadian households are entirely debt free; of those with debt, two-thirds hold only non-mortgage credit.

“Out of Canadians’ $2.7 trillion in household debt, only about $650 billion will face an increase in interest rate payments this year,” the report said.

High rent inflation will affect those without mortgage debt, and for some of them — as well as for some homeowners — the increased costs will be painful. “[B]ut from a macro perspective,” CIBC said, “the sting is hardly fatal.”

A lot of that has to do with the still-booming labour market. Those in low-income jobs have benefited most from pay raises, which will help offset the higher prices and borrowing costs, the report said. Delinquencies for sub-prime borrowers are still “relatively low.”

“The concern that higher rates will lead to a wave of insolvencies is misplaced,” the report said. “The key variable to watch here is the labour market, and at least for now, it is strong enough to support those most at risk.”

Those in higher income groups, meanwhile, still have excess savings accumulated during the pandemic. While these households may be more likely to save than spend, CIBC said pent-up demand will contribute to higher-than-normal spending on services in the coming year.

3 Top Stocks to Buy in July