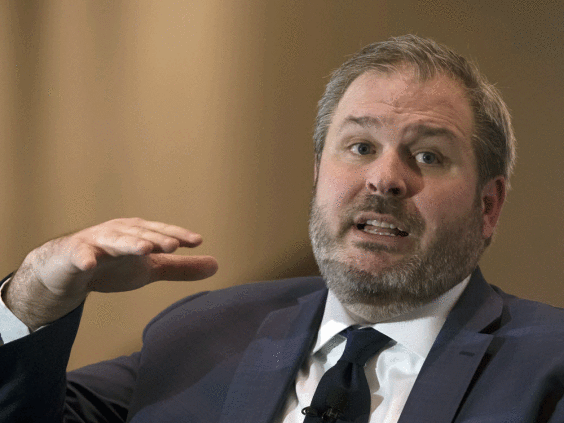 And yet, it could be years before the economy returns to pre-pandemic levels, as some battered sectors continue to drag on overall growth, several economists told the House of Commons finance committee on Thursday.

Their comments come as improved labour and consumer spending data in May provide at least some room for optimism on the Canadian economy, after the COVID-19 pandemic earlier this year pummelled corporate balance sheets and sent governments deep into debt. The federal budget watchdog on Thursday posted a “significant” update to its economic outlook for Canada, estimating a much smaller contraction in GDP than it projected in April.

“Canada has just experienced the deepest, sharpest economic downturn in the post-war era, but it also now looks to have been the shortest recession ever as well,” said Douglas Porter, chief economist at BMO Bank of Montreal.

His comments were echoed by other leading economists, who said the Canadian economy is likely headed for a steep climb in coming months, after scraping bottom in the second quarter of 2020.

“It’s very important to think about this in two halves: the first part of the year (was) a tremendously damaging economic scenario, and the second part of the year, obviously a very significant rebound as we reopen,” said Jean-François Perrault, chief economist at Scotiabank.

Higher rates of growth in the housing and automotive sectors in particular have boosted growth over the past month, while the labour market showed modest signs of improvement. But Perrault also cautioned that Canada, similar to other economies, would have “a long way to go” before returning to typical levels of activity.

“These are all indications that the economy is on the path to normalizing — but it shouldn’t be read or interpreted as the economy is going back to where it was.”

Sharp improvements in labour and consumer spending levels come as the Liberal government continues to pour billions into COVID-19 financial assistance programs, which economists said have staved off economic ruin.

“In my opinion, it is far too early to say that we are experiencing the worst economic crisis in decades, and that a depression is inevitable,” said Mathieu D’Anjou, deputy chief economist at Desjardins Group. “The drop in GDP will be spectacular this year, but if we succeed in ending lockdowns in the next few months, the consequences for households and for businesses could be limited.”

The risk is that the pandemic is inflicting a reallocation shock

Economists have long urged Ottawa to refrain from allowing CERB and other financial assistance programs to become permanent, as it could turn recent deficits into structural government expenses.

“While the two-month extension to the CERB is welcome, I would encourage the government to start planning now towards a new, modern EI system,” said David Macdonald, senior economist at the Canadian Centre for Policy Alternatives.

Failure to adeptly roll back social support programs could now run the risk of creating drag on the wider economy, keeping more Canadians out of the workforce.

Even with sizeable corporate supports in place, she said some industries might never climb out of the hole left by economic shutdowns.

“The risk is that the pandemic is inflicting a reallocation shock, in which some firms and even entire sectors suffer lasting damage.”

The Liberal government also needs to begin planning longer term by providing the public with its expectations around vaccines for COVID-19, Cooper said, which could influence its policy response under various scenarios.

“Economic theory and econometric modelling do not provide a specific roadmap,” she said. “The government needs to explain its view on the likelihood of a vaccine, and antivirals, over a six-month, one-year and three-year timeframe.”

Finance Minister Bill Morneau is now scheduled to release a fiscal update on July 8, after delaying his annual budget and refusing for months to provide an interim fiscal update, citing volatility in the markets.

The federal government is expected to run a $256 billion deficit in 2021, according to the report released by the PBO on Thursday. The economy is now expected to shrink by 6.8 per cent in 2020, from an earlier estimate of 12 per cent in April.