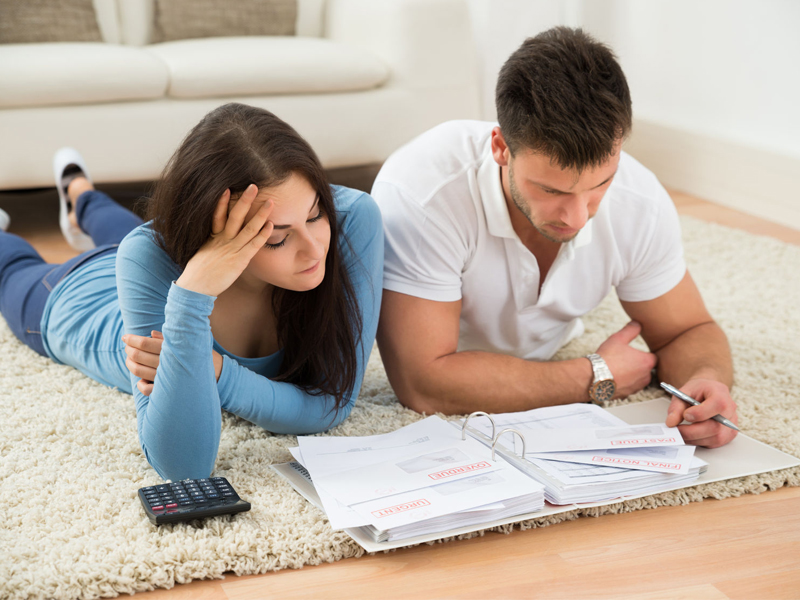 In a new report, StatsCan finds that Canadian families are increasingly likely to remain stuck in their existing income bracket.

The study segmented families into deciles — 10% slices — based on after-tax family income. The highest and lowest-income families, as well as seniors, are the most entrenched in their current income situation, it found.

“Taxfilers from all income deciles experienced rising immobility over time, but the reduced income mobility was most prominent for taxfilers in the lower part of the income distribution,” StatsCan said.

The decrease in income mobility stems from both a decline in upward mobility, and a reduction in downward mobility, the study said.

StatsCan noted that immigrants are more likely to enjoy upward mobility. From 2011 to 2016, 44.7% of immigrant families moved up an income category, compared with just 32.8% of Canadian-born families.

At the same time, downward mobility has also declined a bit.

‘No one wants to work anymore’: Employers complaining about labour shortages may simply not be paying enough