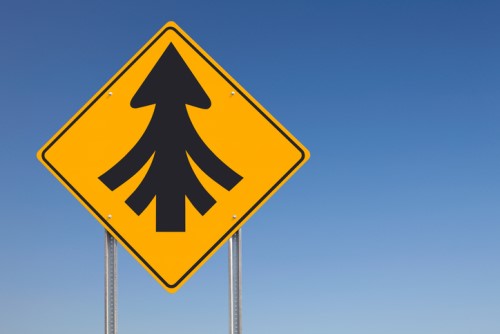 After a slowdown seen in 2017, Canadian mergers and acquisition are set to see a boost this year with the rising equity markets and clarity on US tax reform.

According to a report from Reuters, bankers project that the recently passed changes to the US tax system – President Donald Trump slashed corporate income tax rate from 35% to 21% – would attract Canadian firms and funds looking for acquisitions in their close neighbour.

Bankers also believe that with Canadian and US stocks experiencing record highs, equity markets would be buoyant enough to support deals.

“The pension funds have such a large amount of money that they need to deploy on behalf of the beneficiaries that they really have to be looking at a lot of different opportunities,” he said.

However, the fate of the North American Free Trade Agreement (NAFTA) will still be an ongoing challenge for firms. Citigroup managing director of Canadian investment banking Grant Kernaghan said Canadian firms would likely acquire US targets in the automotive, paper, and telecommunication equipment sectors.

“The risks around the continuation of the existing NAFTA agreement necessitate companies to undertake M&A to try and position themselves in a potential post-NAFTA world,” he said.