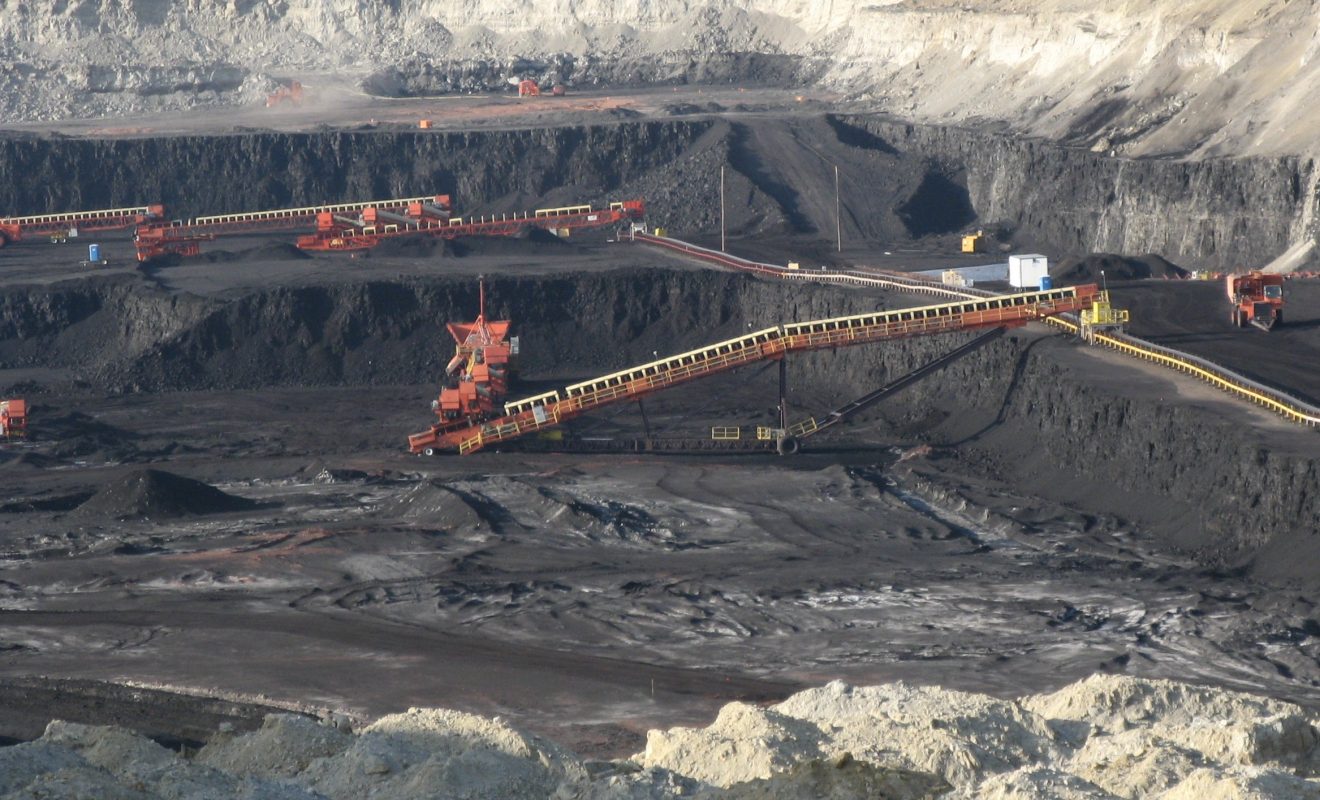 The Canada Pension Plan Investment Board (CPPIB) is jeopardizing Canadians’ retirement savings, undercutting federal government policy, and making a mockery of one of the country’s few points of climate leadership on the world stage by investing C$141 million in Chinese coal companies, a leading pensions and climate advocate said this week.

That last should be the biggest flag of all for the CPPIB, whose declared mission is to “help provide a foundation upon which 20 million Canadians build their financial security in retirement.”

“If you understand climate change, then you understand that coal is an incredibly high-risk investment in any form,” Scott told The Energy Mix. “It’s high-risk because it’s the leading cause of the climate crisis, and therefore a key target for elimination in climate policy. It’s ripe for disruption from new technology that is rapidly out-competing coal in electricity markets.”

And “it’s deeply unethical,” he added. “Anybody who understands the consequences of burning coal in our climate truly would never make such an investment. So it raises a big question for me about whether CPPIB actually understands the climate crisis at all.”

Yet the CPPIB was styling itself as a climate leader as recently as last month, Sun Media reported, in a story that was republished by the International Energy Agency’s Clean Coal Centre.

“We do believe climate change is happening and we do believe it is a major risk,” CEO Mark Machin told the Commons Finance Committee. “Climate change and the gradual transition to the low-carbon environment will continue to influence the world we live in. We have committed to be a leader among asset owners in understanding the risks posed and opportunities presented by climate change.”

In that light, “for the last 12 years, we’ve been focused on understanding the risk, and it’s challenging,”  he added. “It’s a very, very difficult risk to understand. Every single major investment we make must take into account climate change risks and make sure we understand those risks. What might happen to the company?”

The Board’s director of global media relations, Darryl Konynenbelt, wasn’t inclined to discuss the story. “It’s a decline to comment from us,” he said. Neither Konynenbelt nor Jeffrey Hodgson, CPPIB’s director of industry and stakeholder relations, responded to multiple calls and emails from The Energy Mix.

Scott said CPPIB’s dealings in China undercut “one of the few international commitments Canada made” after it signed the 2015 Paris Agreement. The Powering Past Coal Alliance “is the initiative the federal government touts to shore up its credibility,” he told The Mix. “But clearly, the arm’s length pension manager in Canada has no intention of aligning its investment strategy with Canada’s climate commitments.”

CPPIB is intended to operate independently from the federal and provincial governments it nominally reports to. “CPPIB’s mandate is to seek to achieve a maximum rate of return without undue risk of loss, taking into account the factors that affect the funding of the [Canada Pension Plan] and the ability of the CPP to meet its financial obligations,” a Department of Finance official told The Mix in an email.

But it’s exactly those financial obligations that have Scott concerned. “It’s inevitable that Canadian pension funds will put screens on new investments in all fossil fuels, and will eventually wind down their existing fossil fuel investments, in order to protect the savings they invest,” he said. “It’s a question of whether or not CPPIB does this before those assets become worthless, or after.”

Last week, United Nations Secretary General António Guterres warned that the carbon reduction targets in the Paris Agreement will fall out of reach unless China stops funding coal projects, Climate Home News reports. “There is no such thing as clean coal, and coal should have no place in any rational recovery plan,” Guterres said. “It is deeply concerning that new coal power plants are still being planned and financed, even though renewables offer three times more jobs, and are now cheaper than coal in most countries.”

Barclays to buy back $17.6-billion of securities sold in error