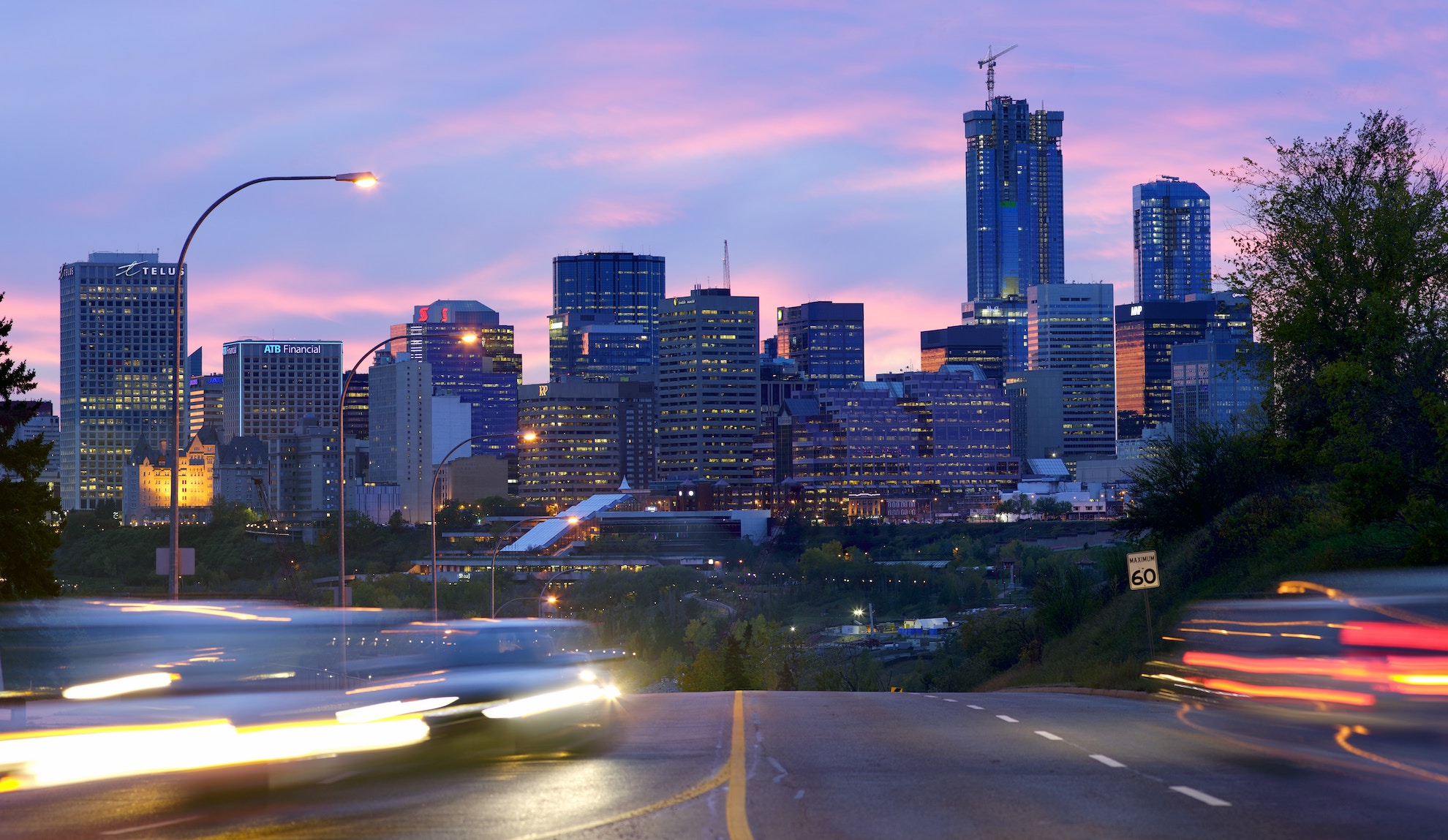 Canadian Real Estate Sales Jump, But Fall Short Of A Typical May

Canadian real estate sales made a substantial climb from last year. CREA reported 54,599 sales in May, up 6.68% from last year. The increase, as large as it is, still puts it 9.89% below May 2017. The number of sales this year is 4.02% below the 5 year average for the month of May. There was a big increase, but it still falls short of a typical month for real estate sales in Canada.

The rate of growth made an interesting move, possibly indicating a shift in sentiment. The 6.68% 12 month growth is the largest we’ve seen in two years. Don’t get excited yet, it’s also only the second positive number since 2017. There’s improvements, but there’s also a long way to go for things to get back to normal.

Noteworthy is what’s happening in the Prairies. Saskatoon, Winnipeg, and Calgary held the next three spots for growth. Only the last of the three had fewer sales than in 2017.

British Columbian real estate is the big loser these days, followed by a Toronto suburb. Fraser Valley only reported 1,443 sales in May, down 14.36% from last year – the biggest drop in the country. Vancouver followed with 2,669 sales, down 7.65% from last year. Kitchener-Waterloo was in third with 655 sales, down 1.48% from last year. All three markets reported fewer sales for the month of May than they did in 2017 as well. Interesting takeaway here is the third largest decline wasn’t much of a decline at all.

Canadian real estate sales made a large increase, with most markets showing growth. This could be a sign that real estate sales have reached a bottom, and may move higher. However, since many markets have failed to move higher than 2017 numbers, it’s too early to tell. These volume movements are also seen in the “return to normal” stage of an asset bubble collapse.