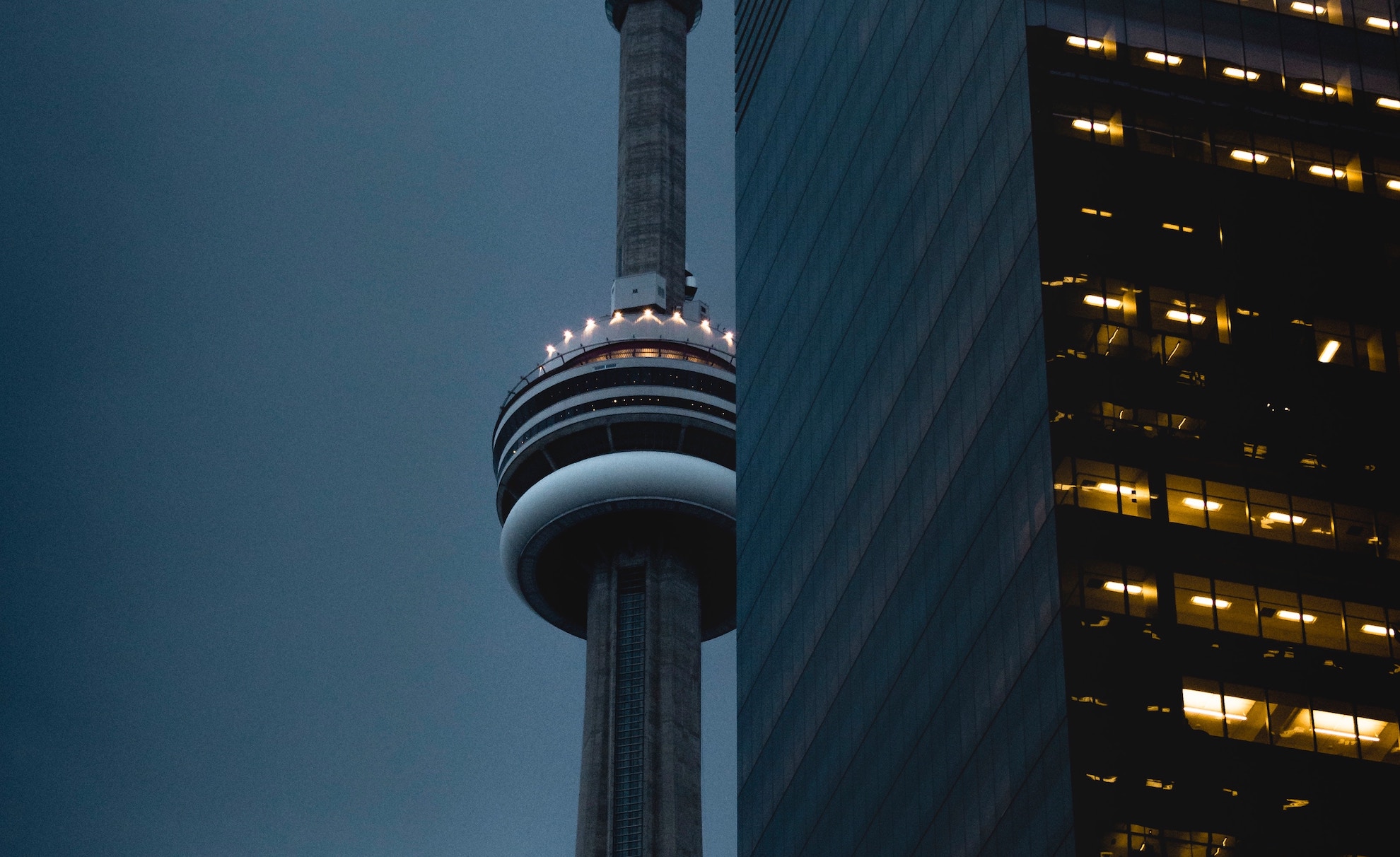 Canadian bank regulators are getting ready for you to hit your breaking point. Office of the Superintendent of Financial Institutions (OSFI) announced it is raising the domestic stability buffers. The increase goes into effect this fall, just a few months after being hiked this past spring. An increase in the buffer provides further protection to banks from vulnerabilities. One of those vulnerabilities they’re preparing for is your debt.

Domestic stability buffers (DSBs) are a type of capital cushion, that  protects banks. If a financial downturn hits, banks can eat into the buffer, and continue to operate. Instead of the bailouts we saw during the Global Financial Crisis, they can rely on DSBs. The buffer is increased and decreased as vulnerabilities in the system arise. DSBs are in addition to other buffers, like D-SIB surcharges, capital conservation, and CET1 capital. Only banks designated domestically systemically important banks (D-SIBs) are required to have DSBs.

Yeah, that was still too bankstery – so let’s try that again in plain english. The Big Six are too big to fail, meaning they’re necessary for the economy to run. In the event things get sticky, banks liquidate assets to continue to provide loans. If it gets really bad, they seek a bailout from taxpayers. With DSBs, banks can now draw on reserves before that happens. To make a simple comparison, stability buffers are rainy day savings. Asset liquidation is selling your s**t to make rent. A bailout is a payday loan, with nosebleed interest rates shouldered by taxpayers. OSFI is trying to keep these six from needing a payday loan.

The ratio of DSBs have made a huge jump in 2019 alone. In April, the ratio increased to 1.75% of total risk-weighted assets, up .25 basis points – or a 16.66% increase. In October increases another .25 basis points to 2.00%, an increase of 14.28% from the April increase. The Big Six have seen the buffer increase a whopping 33.33% in less than a year. That kind of increase in such a short period does give an air of urgency.

The rush to increase is due to a few key vulnerabilities – household debt, and residential real estate being two cited. The debt-to-income ratio of households is elevated, and doesn’t seem to be budging. A little more ambiguous, OSFI said residential real estate market “uncertainties” remain. That’s most likely code for Canadian real estate prices are unsustainable. Even large suburban markets have increased at similar rates to Toronto and Vancouver. All previous measures rolled out to deflate high debt levels are failing to make a material impact.

The key take-away isn’t risks for banks are materializing. OSFI’s job is to protect banks, and ensure day to day operations aren’t impacted by a financial downturn. They seem to be pretty good at it. Instead, the real take-away is regulators are seeing the economic outlook becoming worse. Not just warning either, they’re all-hands on deck preparing for a downturn. I’m sure banks totally trust Canadian households will be able to pay their debt obligations. They’re just increasingly preparing for the day they can’t.

Hong Kong protests: ‘We don’t want to leave but may have no choice’