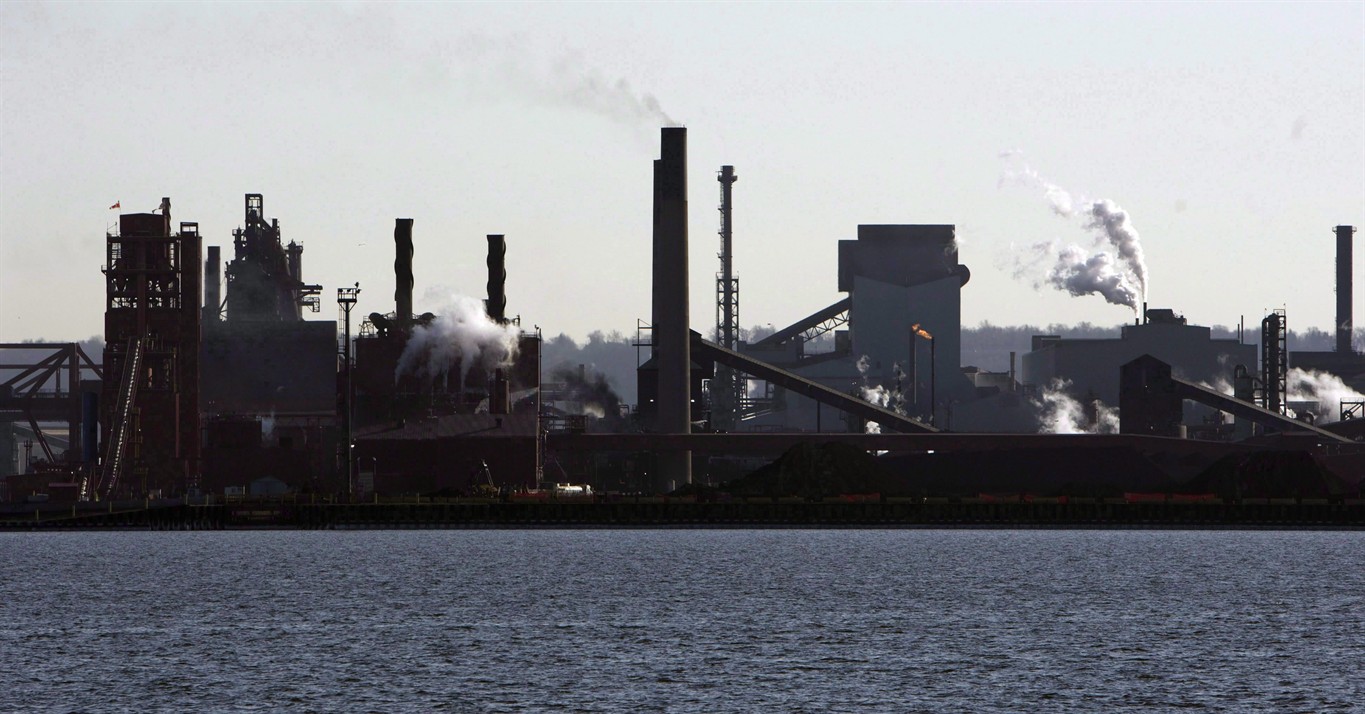 Steel mills in Hamilton, Ont., operate on March 4, 2009. Metal producers in Canada are bracing for the fallout of stiff new tariffs proposed for U.S. steel and aluminum imports, regardless of whether Canadian companies are exempted from the trade duties. THE CANADIAN PRESS/Frank Gunn

OTTAWA — Canada’s ambassador to the United States says he’s hearing complaints from some Americans about the pain caused by Ottawa’s retaliation against the Trump administration’s steel and aluminum tariffs.

David MacNaughton was referring to Canada’s imposition of $16.6 billion in retaliatory tariffs on American imports last year after President Donald Trump used a section of U.S. trade law to impose tariffs of 25 per cent on Canadian steel and 10 per cent on aluminum.

The Canadian “countermeasures” hit products in U.S. states where Trump prevailed to win the presidency in 2016.

They targeted a wide range of goods, including ketchup from Pennsylvania, bourbon from Kentucky, orange juice from Florida, toilet paper from Wisconsin and Ohio and panels for circuit breakers and fuses from Michigan.

Mexico was also hit with the American tariffs and MacNaughton says the “strategic retaliation” the two countries have responded with is causing anxiety in some “important” states.

MacNaughton told the Canadian Global Affairs Institute in Ottawa that the government is pushing hard to have the tariffs lifted.

Why Trudeau thinks Canada is ready should Trump ditch NAFTA