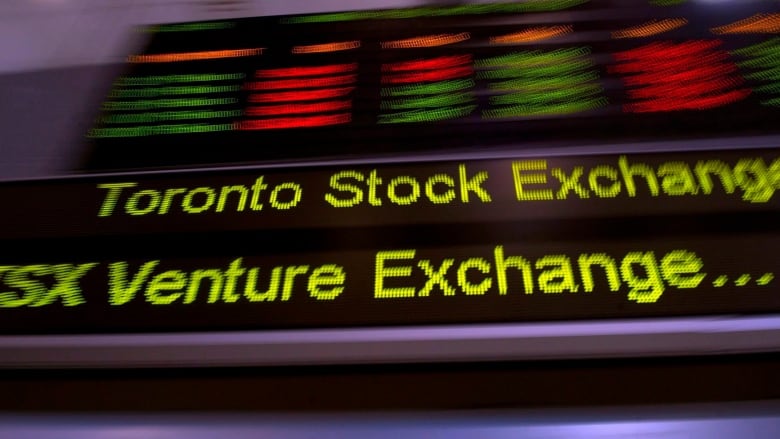 It’s been quite a turnaround for the Canadian market, which lost almost 12% last year

The Canadian stock market has been quietly staging a comeback this year after 2018’s rough ride saw it significantly lag behind its U.S. counterparts.

It’s been quite a turnaround for the Canadian market, which lost almost 12 per cent last year, while the U.S. benchmark indexes fell by about half that much.

In fact, the last time the TSX rose more than 12 per cent in first two months of the year was more than three decades ago in 1987, when it rose 14 per cent in January and February, according to Doug Porter, chief economist at BMO Financial Group.

“While some rebound in equities this year is not a shock — since we viewed the steep decline late last year as far overdone, given the economic fundamentals — the speed and vigour of the bounce back is a surprise,” Porter said.

Even with all the negative news surrounding oil market lately, including Monday’s tweet by U.S. President Donald Trump blaming the Organization of the Petroleum Exporting Countries (OPEC) for oil higher prices, Porter said the commodity is behind the rise in Canadian stocks.

“While oil prices have stumbled today, the bigger picture is — much like the TSX — they have spent most of this year rising, including for Canadian oil prices,” Porter said.

“For instance, WTI [West Texas Intermediate] is now up more than 20 per cent since the start of the year.. Oil prices have actually been a factor that both accentuated the downturn late last year, and helped fuel the rebound this year.”

The spot price for Canadian oil — Western Canadian Select — has jumped more than 42 per cent this year to $42.13 US.

Rally across the board

Another striking aspect of the rally in Canadian stocks so far has been how broad-based the gains have been, according to Porter.

“All of the 11 major sectors are in the green this year, with even the smallest gain better than a six per cent advance,” Porter said. “The strongest sectors have been healthcare (cannabis stocks), tech, and energy.”

Sadiq Adatia, chief investment officer at Sun Life Global Investments, added that the financial and metal sectors, which make up a big part of TSX index, are also riding on the positive sentiment.

But, he is surprised by how well the Canadian market has performed, given that economic data has not been strong this year.

“We have seen weakness in the consumer and sales softening on the housing front. Not to mention the multiple [interest] rate hikes are having additional tolls on the economy,” Adatia said.

Are investors getting ahead of themselves?

On Friday, gross domestic product (GDP) data released by Statistics Canada is expected to show annualized growth of one per cent in the fourth quarter of last year, compared to a two per cent gain the year before — highlighting the slowdown in the Canadian economy in the final months of 2018.

Adatia thinks investors may be getting ahead of themselves by pricing in possible good news in the markets, with little potential for bad news.

“What we see is that most of the returns for the year will be what we have achieved already. Earnings have peaked, interest rates will still move higher causing more pressure on consumers, US/China trade deal is far from completely done, and Brexit has lots of uncertainty,” Adatia said.

“We think the markets will have to digest all this, and likely cause increased volatility for the remainder of the year.”

Bipan Rai, head of North America foreign exchange strategy at CIBC Capital Markets, is also cautious about reading too much into the TSX’s performance so far.

“The fourth quarter was really tough last year, but that was largely due to the swift fall in energy prices along with broader macro concerns,” Rai said. “The sharp move higher to start this year should be viewed within that lens.”

But, BMO’s equity strategists think the TSX will hit 17,000 points by the end of this year — which is a nearly six per cent rise from the current level.

Porter is expecting the Canadian index to slightly outperform the S&P 500 this year, partly on a rebound from last year, and a comeback in energy prices.

“Typically, at this later and more mature stage of a business cycle, the commodity space tends to outperform — but, we don’t view this as a “typical” cycle, and are closer to neutral on commodities,” Porter said.