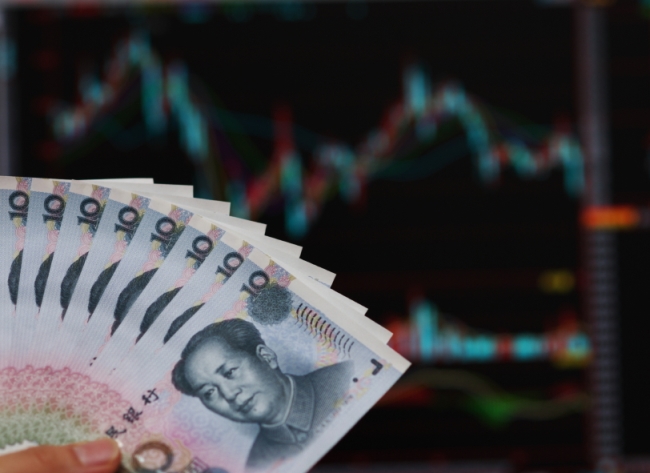 Venture capital firms from the other side of the globe are interested in Canada’s technology playing field, with areas such as artificial intelligence, clean technology and life sciences garnering most of the attention.

In a report in the South China Morning Post, vice president of global expansion at state-owned BDC Capital, Alison Nankivell, said the lower valuation of Canadian tech firms compared to those in the US make them attractive to Chinese investors.

She said: “I would not be surprised to see that the deal valuations for the equivalent-sized companies based in Silicon Valley could be up to one-third higher, if we look at the average size of the deals being done in Canada in recent years. More intense competition for deal flows in the US has pushed up their valuations.”

In fact, there were nine tech-related deals in Canada involving Chinese venture capital firms last year, up from 2016’s four.

“[I am] optimistic that high-net-worth investors from Greater China will be the next wave of investors looking at investing into Canadian companies,” she said.

One major goal for the Chinese government is to build its own AI industry, worth US$150 billion, in the next few years. Its ambition is to make the country an innovation centre for AI by 2030.

Clean technology and life resources are also among areas of interest. One example is the investment of Beijing-based private equity fund Tsing Capital in GaN Systems, a firm that converts energy.

The Canadian government has taken measures to nourish the venture capital ecosystem in Canada, establishing the C$1.15 billion Venture Capital Catalyst Initiative. Nankivell said investors, including those from Asia, will be able to invest in Canadian tech start-ups through a fund-of-fund format under the programme.