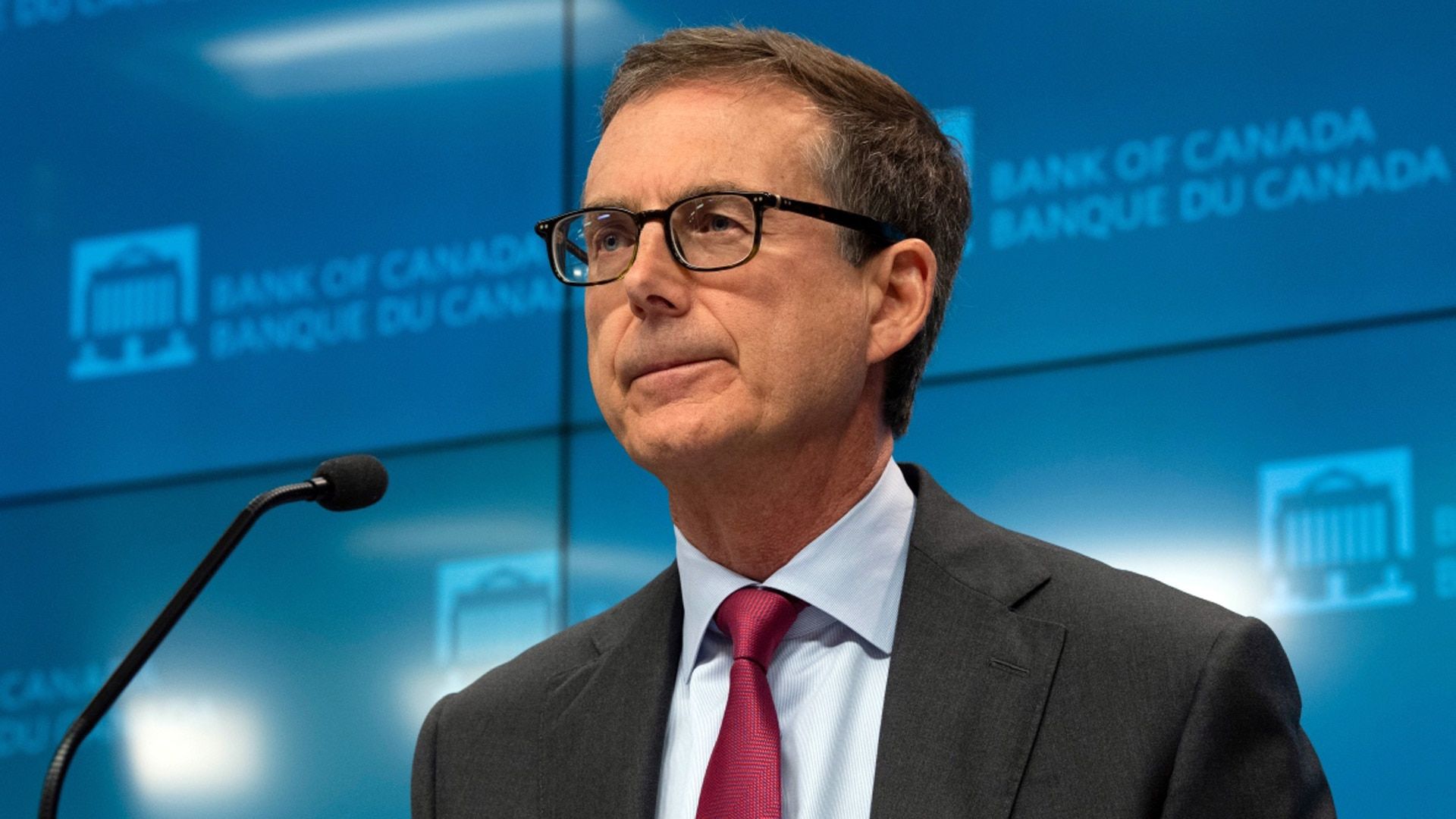 More than three-quarters of a million Canadian homeowners have either deferred or skipped a mortgage payment during the COVID-19 pandemic began, to the tune of about $1 billion a month, Canada’s national housing agency says.

In a report on Thursday, the Canada Mortgage And Housing Corporation looked at the state of the mortgage market in Canada. The report is annual and typically looks at broad trends in the industry, but this year’s numbers, as is the case with just about everything else, are viewed through the prism of COVID-19.

The report underlines just how significant the pandemic’s impact on Canadian mortgages has been.

Early on, in March and April, Canada’s big banks announced sweeping mortgage deferral programs that would allow borrowers to skip some payments on their mortgages. While the move gave borrowers some breathing room at a time when incomes were falling, those payments must be made in full at some point down the line. And the CMHC report showed just how big the wave of deferred payments is.

Roughly 760,000 Canadians applied for some sort of mortgage deferral from a chartered bank since the pandemic began. Canada’s big banks control about two-thirds of the mortgage market, so that figure suggests that one out of every six people with a mortgage has opted to defer at least one mortgage payment since COVID-19 began.

The CMHC calculated that on average, that means Canadians deferred about $1 billion in mortgage debt every month since the pandemic began. But most of those deferral programs were for six months at most, which means those who applied early are due to start making up those payments now or soon.

“Given that many financial institutions have offered payment accommodations to their mortgage clients for up to six months, there continues to be a risk that a significant increase in mortgage delinquency will be observed in the third or fourth quarter of this year as these deferral agreements come to an end,” the CMHC said.

Those arrangements with banks are a big reason why the default rate — the number of people who are at least three months behind on payments — has remained low so far at just 0.28 per cent of all loans on the books at the big banks. But as those deferral programs expire this fall, that number could rise.

The Bank of Canada said earlier this year it expects the mortgage arrears rate could spike to twice as high as it hit in the depths of the financial crisis in 2009.

The housing agency also noted that non-bank lenders also offered deferral programs, which are also set to expire soon. Considering that rates mat lenders such as Mortgage Investment Corporations tend to be much higher to begin with, there could be even more defaults than the CMHC is expecting.

“Since many non-bank financial institutions also allowed such accommodations, we expect the total number of mortgage deferred to be higher,” the CMHC said.https://datawrapper.dwcdn.net/vPZyD/2/

All that deferred debt means that in the aggregate, fewer and fewer Canadians are likely to get ahead of their payments this year. In last year’s report, the CMHC said that two-thirds of Canadian homeowners planned to make an extra scheduled payment on their mortgages in 2020.

This year, only one in five borrowers expect to be able to do so.

Existing mortgages are getting more payments tacked on to them, and there’s even been a surge in new mortgage debt, too, the CMHC said. The number of new loans grew by 14 per cent in the first quarter of 2020 compared to 2019.

“We observed a surge in outstanding residential mortgage credit in the first five months of 2020,” said Tania Bourassa-Ochoa, the CMHC’s senior specialist in housing research. “This mortgage credit acceleration is a result of an increase in newly extended mortgages, given residential property sales were up late last year and early this year, and a record number of homeowners deferring their mortgage payments from impacts of pandemic-related economic shutdowns.”