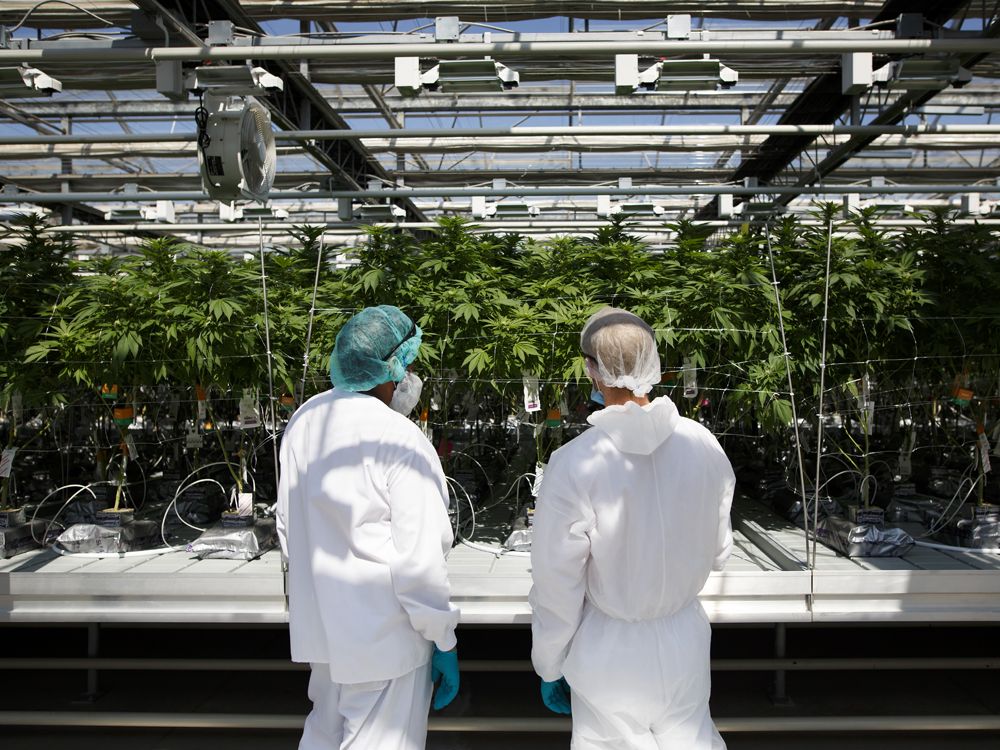 The cannabis bankruptcy filings are starting to roll in.

Already plagued by a tough regulatory environment, disappointing sales and capital markets that had closed to all but the strongest companies, the industry is now facing a pandemic-related collapse in stock markets and ever-shrinking financing options. Pot companies completed two capital raises worth just US$5.6 million the week ended March 27, according to data from Viridian Capital Advisors. That’s the lowest level of activity this year and compares to 17 capital raises worth $169 million for the same period in 2019.

The lack of financing is starting to take its toll on the weakest companies. Last week, CannTrust Holdings Inc. and James E. Wagner Cultivation Corp. both filed for bankruptcy protection in Canada. For CannTrust, it was the end of a nine-month-long saga that began when regulators discovered it grew pot in unlicensed areas and ultimately suspended its license, a blow it wasn’t able to recover from.

“The effects of the COVID-19 pandemic have exacerbated what were already difficult circumstances,” the company said in a statement, “making it even more challenging for CannTrust to attract new financing or a strategic partner.”

There are other signs of strain, even in relatively healthy companies.

Cronos Group Inc., which is well capitalized thanks to a large investment by tobacco giant Altria Group Inc., delayed the release of its fourth-quarter results and restated its financials for the previous three quarters because of issues with the way it reported certain bulk resin purchases. The company’s weak revenue in the quarter — just US$7.3 million — prompted at least three analysts to downgrade the stock.

Hexo Corp. missed its quarterly filing deadline and, when it did report, announced $266 million of writedowns and impairment charges. Revised debt covenants require it to raise $40 million in equity by April 30, a “startling sum” that “could mean severe downward pressure” on the stock, according to CIBC analyst John Zamparo. If it can’t secure that financing, that “would put its going concern status at risk,” said BMO’s Tamy Chen.

Although cannabis sales jumped as self-isolation orders took effect last month, providing a rare respite for the struggling industry, there are already signs the initial spike is starting to wane.

After a notable increase in mid-March, “sales velocity meaningfully decelerated” on the Ontario Cannabis Store website last weekend, “suggesting that this recent surge may be transitory unless COVID-19 quarantine measures are meaningfully extended,” Chen said in a note. “We believe the COVID-19 fallout presents incremental downside for industry sales over the balance of this year.”