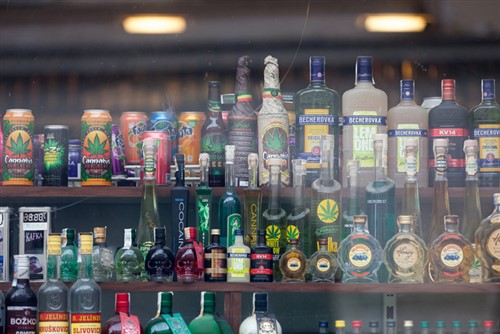 Honest Inc., dba Province Brands of Canada, a developer of non-alcoholic, cannabis-powered beers and spirits, has raised $10.95m in “Series A” financing (private placement) of convertible debentures with 91 accredited investors.

“We will invest the majority of the new funds into the construction and purchase of equipment for the world’s first cannabis brewery here in Canada,” Province Brands’ director of business development and investor relations Elad Barak said.

Bennett Jones LLP acted as legal counsel to Province Brands of Canada. The company has now raised $15 million in funding since its inception.

As part of the agreement, Province Brands was expected to complete a private placement of Series A unsecured, 8% convertible notes for gross proceeds of up to $11.5m.

Province Brands of Canada plans to raise between $20 to $30m in equity financing, which will coincide with its public listing.

Here’s how you can help stop unfair tax changes