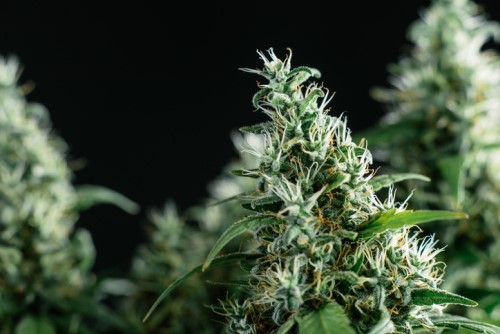 Canadian cannabis players are gearing towards seeking funding from American private venture capital firms than from those in their home turf, a poll released by the Statistics Canada (StatsCan) revealed.

According to the poll, 63% of licensed medical cannabis surveyed at the end of 2017 noted that they were “very likely” to seek US private capital venture capital to help fund their growth plans ahead of recreational legalization. Surprisingly, only 23% said the same for Canadian venture capital firms, with almost 61% saying they were “somewhat” to “very unlikely” to pursue funding from local players.

The statistics bureau said given that there is an anticipation of higher demand following the legalization of cannabis for non-medical purposes sometime in 2018, firms are gunning to boost their investment plans.

When asked about such, the respondents noted that they intended to spend a bulk of their capital spending on structures.

Additionally, three in four firms said they were very likely to prepare to increase inventory in preparation for the legalization.

In terms of employment, the poll found that there are 2,399 workers in the industry at the end of 2017, with more than 30% being involved in the cultivation and harvesting jobs.

The production side of the cannabis industry has been growing rapidly over the past three years. Dried cannabis production went from 9,659 kilograms in 2015 to 80,535 kilograms.

A report from the Financial Post (FP) cited another StatsCan survey, which suggested that around 4.2 million Canadians older than 15 reported cannabis use in the past three months. Around one in four of consumers said they spent more than $250 over the past three months on marijuana.