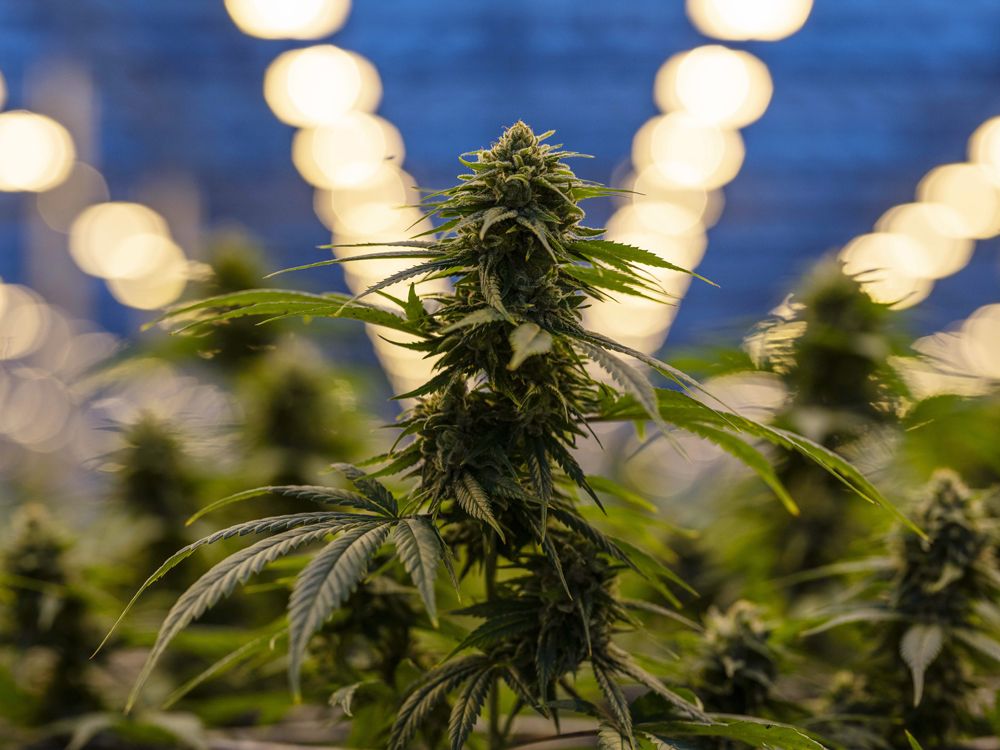 In a statement of allegations made public Friday, the regulator alleges that investor funds raised by Canada Cannabis Corp. were “misused.”

In addition, three individuals involved with the firm are accused of making misleading statements in communications with investors.

None of the allegations against Canada Cannabis, Benjamin Ward, Silvio Serrano and Peter Strang have been proven. An initial hearing is scheduled to take place Sept. 30 in Toronto.

“Ward, Strang and Serrano represented to investors that their funds would be used to develop and operate CCC (Canada Cannabis),” staff of the regulator allege.

“Instead, Ward, Strang and Serrano syphoned off more than $3 million from CCC by making a loan to a company owned by Serrano.”

OSC staff allege that an investor brief dated Jan. 16, 2014, which was used to solicit investors, contained “numerous untrue statements,” such as what Canada Cannabis owned and Ward’s educational achievements.

It is also alleged that while Canada Cannabis Corp.’s initial business plan was to apply for and acquire a licence to grow and market medical cannabis production in Canada, investors were not told a 2014 licence application to do so was withdrawn in 2016.

In the eight-page statement of allegations, OSC staff allege that Ward, Strang and Serrano “devised a scheme whereby CCC (Canada Cannabis) would use investor funds to purchase an interest in and make a loan to Growlite,” a company that was owned by Serrano.

The men are alleged to have reached a “handshake” agreement to use $1 million of investor funds to purchase a 45 per cent interest in Growlite, without hiring a valuator or addressing the conflict arising from investing in Serrano’s company.

They are accused of using a further $3 million of investor funds to finance a loan to Serrano’s firm.

“Ward, Stang and Serrano used the loan to defraud investors,” OSC staff allege in the document, adding that funds were “directed away from the business of Growlite and to the benefit of Serrano and Strang, their families or companies controlled by them.”

The Respondents engaged in or participated in acts, practices, or courses of conduct relating to securities that they knew or reasonably ought to have known perpetrated a fraud.OSC statement of allegations

The document asserts that the loan was eventually written off without any attempt to collect interest payments or recover any of the principal.

“By the fall of 2016, Ward, Strang and Serrano had resigned from CCC, leaving behind a company depleted of all investor funds without ever having engaged in the cultivation or distribution of cannabis,” OSC staff allege.

If the allegations are proven, the regulator can impose financial penalties of up to $1 million per breach of the Ontario Securities Act.

Staff of the regulator are also seeking disgorgement by the three individuals of “any amounts obtained as a result of non-compliance” with securities laws.

“Ward, Strang, Serrano, and CCC (Canada Cannabis) raised millions of dollars using the Investor Brief, which contained untrue statements, and then placed investors’ capital at risk by diverting investor funds away from CCC for their own personal gain,” OSC staff allege.

“The Respondents engaged in or participated in acts, practices, or courses of conduct relating to securities that they knew or reasonably ought to have known perpetrated a fraud.”