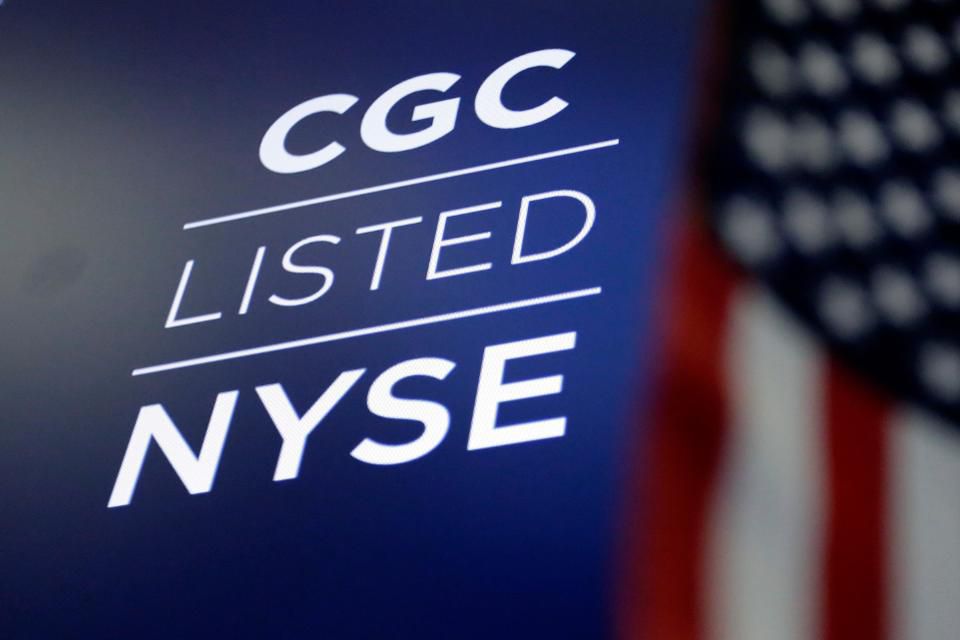 On February 22, 2019, Mr. Bruce Linton, CEO of Canopy Growth Corp (NYSE: CGC, $43.86, Market Capitalization: $15.0 billion) stated that in a bid to leverage the company’s tangible assets, management is considering various options such as a bonds issue, mortgage or a spinoff into a Real Estate Investment Trust (REIT). Post spin-off, Canopy Growth would have enhanced liquidity and capitalization to pursue growth opportunities in the fast-growth cannabis market. Moreover, the company would continue with its tuck-in acquisitions to build capabilities that would help position itself in the retail space. On the other hand, the spin-off entity or the REIT may fully or partially own 4.3 million square feet of production capacity at 10 licensed sites.

CGC has not yet provided definitive information on the future course of action, including the potential spin-off, to leverage its balance sheet. Accordingly, further details related to spin-off including timelines is expected to be available once management has finalized the spin-off option. As of December 31, 2018, CGC held C$4.1 billion ($3.0 billion) in cash & cash equivalents, PP&E of C$ 960.2 million ($704 million) whereas C$773.0 million ($566.8 million) in long-term debt.

Earlier in September 2018, CGC completed the spin-off of its venture capital investment arm, Canopy Rivers Corporation (OTC: CNPOF, $3.53, Market Capitalization: $16.1 billion). In February 2019, Canopy Rivers entered into an agreement with CIBCapital Markets (CIBC) and Eight Capital, together as joint book-runners along with a syndicate of underwriters to purchase 11.5 million subordinated voting shares of Canopy Rivers on a “bought deal” basis at a price of $4.80 per subordinated share. Canopy Rivers has investments across the cannabis ecosystem including producers (licensed and late-stage applicants), retail networks, pharmaceutical formulators, brand developers and distributors and technology platforms.

Canopy Growth is seeking to monetize its tangible assets by weighing multiple alternatives, including a spin-off. The company estimates that the assets could be worth a “couple billion dollars” and expects to utilize the cash to expand geographically, building scale in new countries. In September 2018, Canopy Growth had spun-off its venture capital arm, which generated immense value for shareholders upon listing, only to pull back some of the gains later. We believe the REIT spin-off may offer another such value creation opportunity to Canopy Growth’s shareholders.

In October 2018, Canada had legalized recreational pot, which puts market leader Canopy Growth in a favorable position to benefit from the potential exponential demand growth. Moreover, Canada has a robust immigration policy, and the rising number of immigrants could further add to demand growth. Some analysts estimate that the worldwide cannabis market will reach $630 billion by 2040 from a relatively meager $12 billion currently.

Canopy Growth has also been seeking to transform itself through acquisitions, primarily in the cannabis space. Moreover, the company’s partnerships with companies such as Constellation Brands should enhance its distribution and reach. In our opinion, as Canopy Growth transitions towards a pure-play integrated pot producer, the re-rating on the stock could offer substantial value-creation opportunities.

Incorporated in 2009 and headquartered in Ontario, Canada, Canopy Growth Corp (CGC), is a multi-brand cannabis company. CGC is engaged in the business of producing and selling legal marijuana in the medical and recreational market in Canada. The company’s products include dried flowers, oils and concentrates, softgel capsules and hemps. CGC sells its products under the brands names such as Tweed, Spectrum Cannabis, DNA Genetics and CraftGrow. Through its partially owned subsidiary Canopy Rivers Corporation, the company also provides growth capital and a strategic support platform that pursues investment opportunities in the global cannabis sector.

REIT may fully or partially own and operate CGC’s tangible assets that include 4.3 million square feet of production capacity across 10 licensed sites.

No dividend hikes, share buybacks for banks and insurers until lockdowns end: OSFI