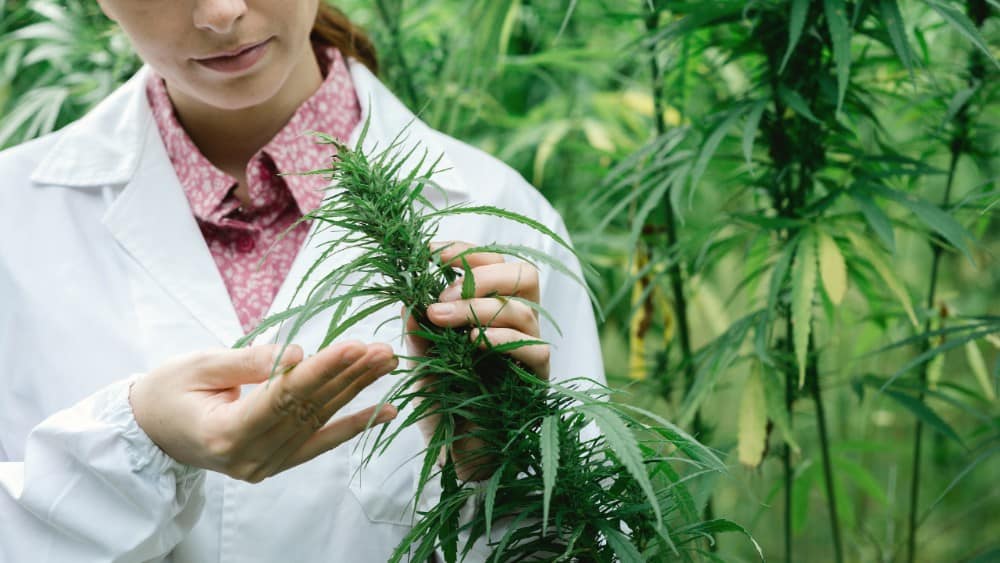 Canopy Growth Corp  (TSX:WEED)(NYSE:CGC) recently announced CEO Bruce Linton would be stepping down from his post. The news came after Constellation Brands Inc (NYSE:STZ) execs said they were “not pleased” with Canopy’s results. Constellation, with a near-majority stake in Canopy, has significant influence on the board and may well have pushed for the decision to remove Linton.

Shortly after Linton’s departure was announced, Canopy stock slipped 5% before recovering on Thursday. The announcement sent shock waves through the cannabis industry, which has been criticized for widening losses and poor fiscal management.

Why Linton was ousted

Shortly after his termination, Linton said he’d been expecting the hammer to fall for months. In an interview, he said “I think stepping down might not be the right phrase,” preferring to describe himself as having been “terminated.” The decision apparently came after a board shake-up by Constellation Brands, who recently appointed two independent members to Canopy’s board.

Although the beer giant does not have a controlling interest in Canopy, it’s very close, and owns warrants that could take it over the 50% threshold. So far, exact details on the board’s rationale for ousting Linton haven’t emerged. However, Canaccord Genuityanalyst Matt Bottomley speculated that Canopy’s board wants a “blue chip” executive to guide Canopy as it matures.

Canopy’s recent results may have something to do with Linton’s ouster. In Its Q4 and fiscal 2019 report, the company revealed that it had lost $323 million in Q4 and $670 million for the entire year of 2019. These results include some fair value adjustments; however, a big operating loss of $174 million was reported in Q4 as well.

It’s possible that Canopy’s rising expenses became a concern for Constellation executives. While many of the costs were related to growing the company, there have been massive increases in areas of questionable value as well, and it’s possible that the board is looking for an executive who will run a leaner operation.

Whenever there’s a management shake-up at a publicly traded company, it raises the question of why the board felt the need to oust the incumbent. Constellation execs have already gone on record as saying they were “not pleased” with Canopy’s Q4 results.

It’s likely that Linton’s termination was related to this. The question investors need to ask is whether Canopy’s problems are structural or whether a new CEO could steer the company in a new direction.

Canopy is still a fast-growing company, with revenue up 312% year over year in its most recent quarter. If its board can find a CEO who will manage costs better than Linton has, it’s possible that the company could become profitable quickly. On the other hand, it’s not clear that Canopy can keep up its growth without incurring massive costs. Personally, I’d wait to see what results the company’s next CEO can produce before buying the stock.

Marijuana was legalized across Canada on October 17th, and a little-known Canadian company just unlocked what some experts think could be the key to profiting off the coming marijuana boom.

Besides making key partnerships with Facebook and Amazon, they’ve just made a game-changing deal with the Ontario government.

One grassroots Canadian company has already begun introducing this technology to the market – which is why legendary Canadian investor Iain Butler thinks they have a leg up on Amazon in this once-in-a-generation tech race.

This is the company we think you should strongly consider having in your portfolio if you want to position yourself wisely for the coming marijuana boom.

IIROC aims to add retail investor expertise to its board