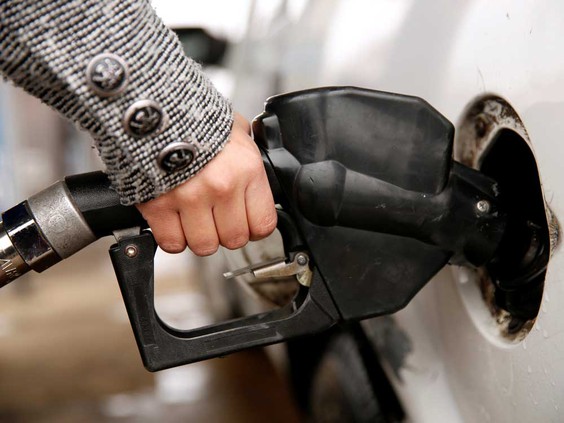 OTTAWA — The federal government has released a $15-billion plan to meet its climate change commitments that includes steady increases to its carbon tax in each of the next 10 years.

“It can no longer be free to pollute anywhere in the country,” Prime Minister Justin Trudeau said Friday.

The plan includes money to encourage heavy industry to reduce its emissions, for communities to improve energy efficiency of buildings such as arenas and halls, and for remote communities to get off diesel-generated power.

But its centrepiece will be an increase in the federal carbon price.

The price on carbon will continue to increase by $10 a tonne until it reaches $50 per tonne in 2022. Trudeau announced increases will carry on and get steeper after that — $15 a tonne per year.

Trudeau said the tax will continue to be rebated and that most families should get more back than they pay in tax.

“We are continuing to move forward and putting more money in the pockets of Canadian families by increasing the price on pollution.”

Other features of the plan include $3 billion for projects in industries such as steel mills and petrochemical plants to reduce or offset their emissions.

The plan is to achieve a 32 per cent reduction in emissions by 2030, slightly more than the federal Liberals’ 30 per cent commitment.

Ottawa hopes to reach 40 per cent reductions when provincial programs are layered on.