If you’re confused about what you should do when the Canada Revenue Agency (CRA) says you may have to repay money received under the Canada Emergency Response Benefit (CERB), you’re in good company. Tax experts aren’t quite sure either.

Letters sent out in recent weeks by the CRA to hundreds of thousands of CERB recipients say the requirement to have income of at least $5,000 in 2019 or in the 12 months prior to applying refers to “net income,” or gross income minus expenses, for self-employed individuals.

Those who applied for the CERB based on their income before claiming expenses and have less than $5,000 in net income now worry they’ll have to repay up to $14,000 worth of benefits — money some of them say they don’t have. 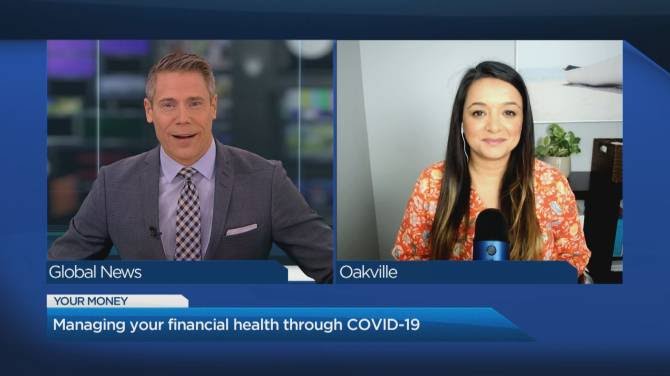 So what can taxpayers do? Even tax pros can’t seem to agree on this.

Allan Lanthier, a chartered professional accountant who has been an adviser to the Department of Finance and the CRA, argues there is “no clear legal basis” for the federal tax agency to say that CERB’s $5,000 income threshold refers to net income for self-employed persons.

“I could argue that (the CRA’s position) is frivolous,” he says.

Much criticism over the CRA letters has focused on the fact that government guidelines to Canadians applying for the CERB made barely a mention of the net income requirement for self-employed applicants.

Global News has found only one official page on the CERB that specifies self-employment income should be intended as net income. And that information did not appear for weeks after the initial rollout of the federal emergency benefit in April, a search of internet archives indicates.

But Lanthier’s argument goes deeper. The very legislation that created the CERB simply mentions “income” without providing a definition, he says.

Is it gross income? Is it net income? The CERB Act doesn’t say, Lanthier says.

And nowhere does the CERB legislation say that the term “income” means what it means in the Income Tax Act, according to Lanthier. The CRA did not respond by deadline to a request to clarify the legal basis for its position that CERB self-employment income should be intended as net income. 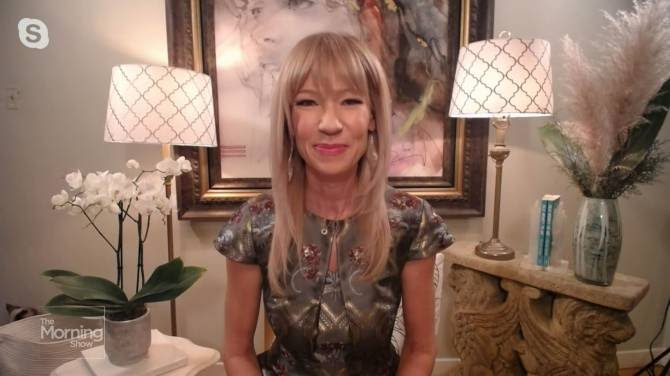 https://liveapi.globalnews.ca/datasrc/amp/amp-video-frame.php?player=globalnews&id=7528126#amp=1Are you being asked for CERB repayments? Here’s what you can do – Dec 17, 2020

Lanthier argues the best source to reference when deciphering how income should be interpreted in the CERB Act is a 2001 decision of the Supreme Court of Canada that also grappled with the question of what “income” means.

The court said that the term “income” means gross income, which is one of the reasons Lanthier argues “income” in the CERB legislation should also be considered to be income before expenses.

But where does that leave taxpayers?

That’s tough to say, according to Lanthier, because the CERB Act gives no rights of objection or appeal.

“It’s not clear what recourse individuals have that receive a demand from the CRA to pay money back,” he says.

Tax litigators are starting to take a look at the issue, he says, but it would take years for the matter to work its way through the courts.

In the meantime, Toronto tax lawyer David Rotfleisch says some self-employed CERB recipients who worry about having to repay the government may be able to amend their 2019 tax return, reducing the expenses they claimed so that their net income rises above the $5,000 eligibility threshold.

Rotfleisch, who is founder of Rotfleisch and Samulovitch Professional Corporation, agrees with Lanthier that the lack of a definition of the term “income” in the CERB Act creates uncertainty. The legislation mentions “a total income of at least $5,000.”

However, whether the correct interpretation of “income” in the CERB legislation is gross or net income remains an open question for Rotfleisch. 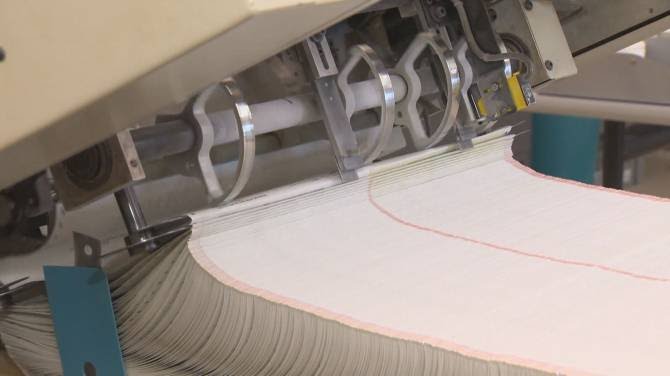 Canadians who fear having to repay thousands of dollars worth of benefits likely have little interest in pondering legal interpretations of the word income. But those wondering how to respond to a CRA request for money back are likely to hear different opinions.

Some accountants, for example, worry that tweaking tax returns simply for the purposes of dodging a CRA request for repayment may invite audits for years before or after 2019, when tax returns would show higher expense claims.

Rotfleisch, for his part, argues there would be little reason for the CRA to conduct such a systematic audit, which would prove costly and likely produce little gain for the government.

Lanthier, on the other hand, says self-employed CERB recipients with 2019 tax returns showing net income below $5,000 are easy for the CRA to spot compared to other cases where eligibility may be in question, for example, when it’s not clear whether applicants stopped working for reasons related to COVID-19.

Also, while taxpayers have discretion over claiming certain deductions, profit “is a factual thing,” Lanthier says.

“You’re not allowed to overstate your income and overpay your taxes gratuitously,” he says.

Still, Lanthier argues, any discussions about expense claims misses the point. The real issue, he says, is the lack of clarity on what CERB income is supposed to be.

“The CRA has got a lot of problems,” Rotfleisch says. “From a PR point of view and from a practical point of view.”