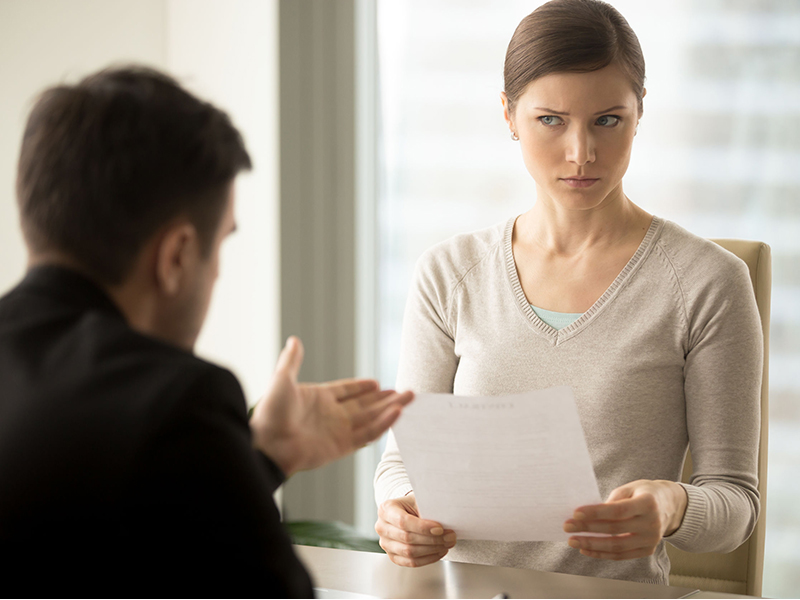 In a notice published Wednesday, the CSA said it will be providing the industry with relief from the portions of the upcoming client-focused reforms (CFRs) that might interfere with the industry’s ability to sell DSC mutual funds in the months leading up to the DSC ban, which takes effect June 1, 2022.

The conflict-of-interest provisions of the CFRs take effect June 30, and the rest of the reforms, including the requirement to put clients’ interests first, come into force on Dec. 31.

The fact that provisions of the CFRs are taking effect before the DSC ban created a tricky situation, as it may be difficult to argue that a rep is putting clients’ interests first when selling a product that the regulators have decided to ban outright because of long-standing investor protection concerns.

The regulators’ solution is to provide relief from certain provisions of the CFRs to enable the industry to keep selling DSC funds until the ban kicks in.

“In order to address any issues raised by the overlapping periods between the implementation of the enhanced conflicts of interest and ‘client first’ suitability requirements of the CFRs and the implementation of the DSC ban, the CSA jurisdictions have decided to grant relief from these enhanced standards in respect of sales of DSC products during the DSC transition period,” the CSA said in a notice.

The other aspects of the CFRs will continue to apply during that period.

“Firms that continue to offer DSC products to their clients during the DSC transition period will have to consider the disclosure needed in respect of DSC products to meet their relationship disclosure information obligations under the CFRs,” the notice said.