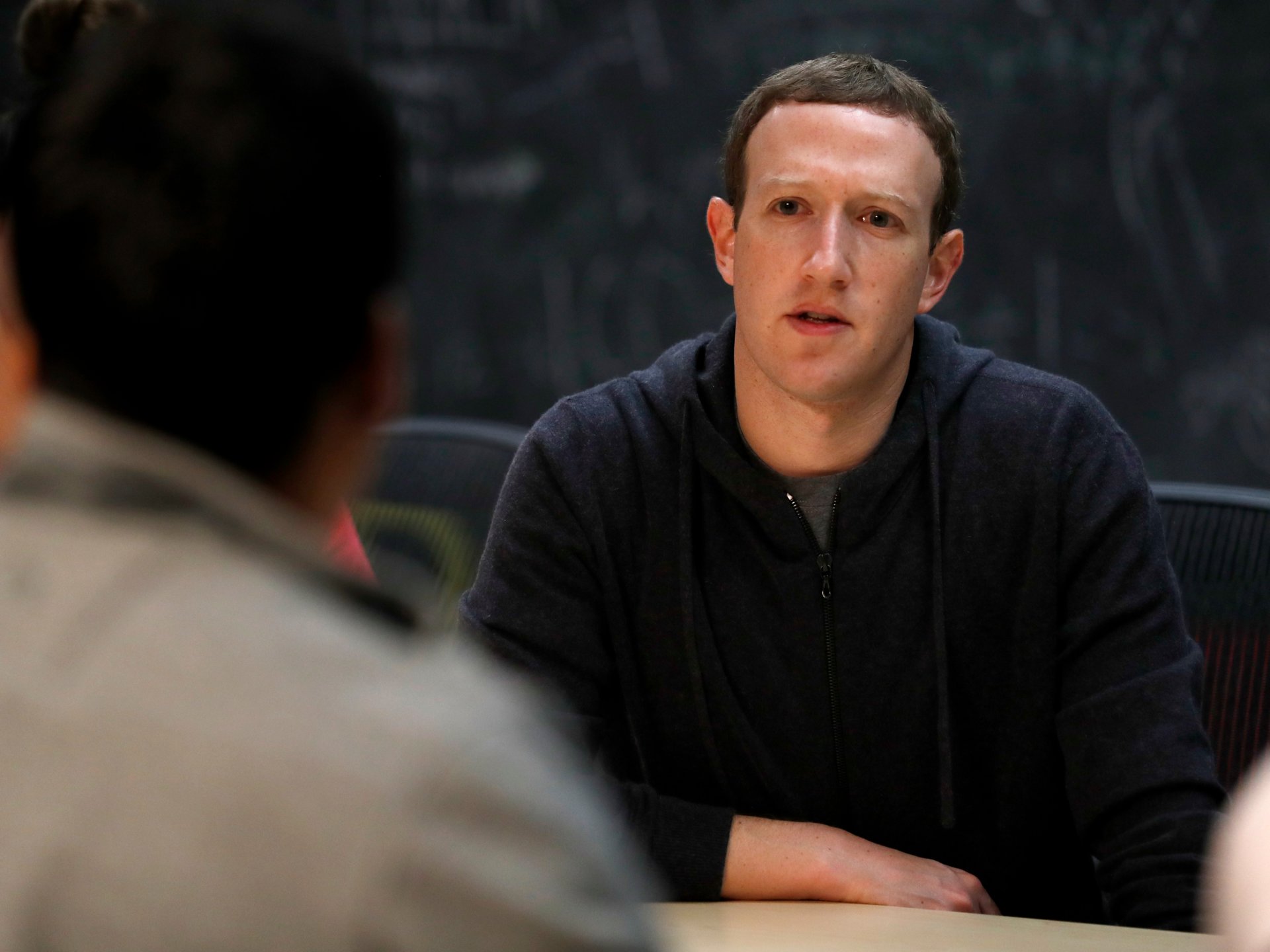 Facebook’s thousands of employees are reportedly unable to use the company’s internal iOS apps after it was caught running a data-gathering research app that violated Apple’s developer policies.

Apple said on Wednesday that it had revoked Facebook’s certificates giving it access to a special enterprise program that companies can use to distribute internal apps and tools outside the public App Store.

The move has caused internal Facebook apps to stop working, creating a chaotic situation that the company has deemed a critical problem, The Verge reported. Facebook employees reportedly can’t open company apps for transportation and the lunch menu, along with beta versions of Facebook apps like Messenger and Instagram.

While that has made for a hectic day for Facebook employees, Apple’s revocation of Facebook’s enterprise certificates hasn’t affected the public’s ability to download and use the Facebook app on iOS devices.

How it all started

The two tech companies have clashed before, but the latest incident was sparked by a TechCrunch report on Tuesday that said Facebook had quietly been running an app called Facebook Research that tracks people’s phone activity and web traffic in exchange for compensation.

Through the program, dubbed “Project Atlas” internally, Facebook paid teens and adults up to $20 a month to install a smartphone virtual private network, or VPN – a sort of intermediary software for connecting to the internet – that gave the company access to a participant’s trove of personal data.

The program included teens age 13 to 17, who were able to participate with parental consent that was as simple as checking a box, according to the BuzzFeed News reporter Ryan Mac.

Since Apple has banned apps that collect this sort of data, Facebook circumvented it by using Apple’s enterprise program, though Apple says it is supposed to be used only by a company’s employees for internal use, TechCrunch reported. Participants in Facebook’s program were instructed to “sideload” the Facebook Research app, a process for downloading apps outside of Apple’s App Store.

Facebook initially defended the research program and said it would keep it running, but it later said it shut down the iOS app. Apple contradicted that hours later when it said it had revoked Facebook’s enterprise certificates.

In a statement to Business Insider, Facebook said that “there was nothing ‘secret'” about its research program – a characterization that Josh Constine, the reporter of the TechCrunch article, pushed back on. Facebook did not say whether it would also shut down the research program on Android devices.

The reports have only escalated tensions between Apple and Facebook. The streaming news network Cheddar on Wednesday described Facebook employees as saying they thought their company was being “unfairly targeted” by Apple.

Canada, the fourth biggest oil nation, may be the world’s least energy secure