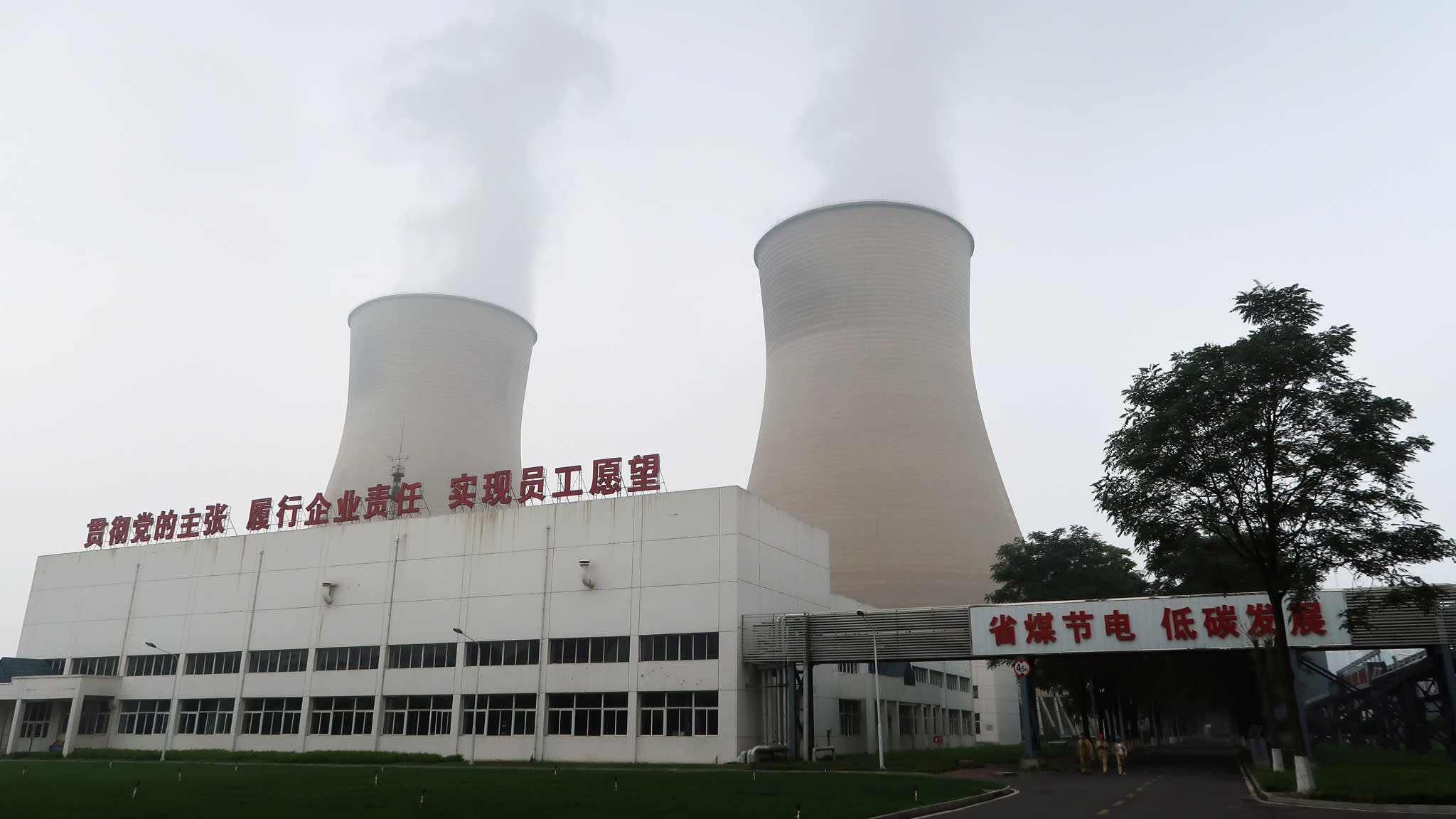 China approved nearly 10 gigawatts of new coal-fired power generation projects in the first quarter, roughly equal to the amount approved for all of last year, amid a broader scramble to jump-start an economy hobbled by the COVID-19 epidemic.

Investment in infrastructure like power generation has played an important part in China’s rapid economic rise, especially in times of economic distress like the global financial crisis of 2008 and 2009. Many expect such spending to play an important role as Beijing tries to restart the economy in the aftermath of the coronavirus outbreak that has brought activity to a crawl, causing the economy to post its first quarterly contraction since modern record-keeping began.

Coal has always been a controversial part of the nation’s power mix. On the one hand, China has plentiful supply of the resource, which it has harnessed to rapidly build up power infrastructure to feed the country’s growing economy. But such energy is notoriously dirty, and overly aggressive building led to oversupply earlier this decade that sent many producers into the red.

Those factors led the government to scale back and even halt many new coal-powered projects in recent years. But that trend went into reverse in the first quarter, when six major new coal-fired projects were approved that could add 9.96 GW of capacity, according to calculations by Caixin.

That was roughly equal to the amount of similar new power projects approved for all of last year. Of the new projects, four were in the coal-rich area of Shaanxi province, one was in South China’s Guangdong Province and one was in Inner Mongolia.

The climate for approving such projects appears to have eased during the quarter, a senior electricity analyst told Caixin, speaking on condition of anonymity. But he added it was unclear if more such large-scale projects would be approved over the rest of the year, and also pointed out that around 10 GW of older coal-fired capacity had typically been retired annually in recent years. As such, he said it would be important to monitor the pace of new project approvals for the rest of the year.

The surge in first-quarter approvals may be due to the impact of the COVID-19 outbreak and the huge accompanying economic slowdown, said Ye Chun, a senior electricity expert. This has led officials “to move ahead with any projects that are in a position to do so,” including ones that were previously decelerated, he added.

Ye also pointed out that even after obtaining approval, new projects typically take around two years to build and take future economic trends and expectations into account. “Even though electricity consumption doesn’t look that strong at the moment, urbanization, electricity use in villages and a recovery of supply chains provide a lot of room to boost future demand,” he said.

The sudden surge in approvals follows several years of relatively weak activity for such new construction as China tries to balance excess supply with demand.

In 2016, energy regulators launched a policy aimed at controlling the addition of new coal-fired power, and China’s 13th five-year plan mentioned creating a “ceiling” for such power construction. Another document issued in 2017 called for a halt of construction for 35.2 GW of new coal-fired power, and a slowdown for another 55.17 GW to give the industry more time to absorb all the new capacity.

In 2017, fossil-fuel-powered electricity providers lost a collective 13.2 billion yuan ($1.87 billion), even as an additional 38.55 GW of new coal-powered supply was added to the nation’s network. The losses continued in 2018 but narrowed, as another 29 GW was added.

In the first nine months of 2019, 46% of the fossil fuel-powered operations of five of the country’s largest electricity producers continued to lose money and utilization rates fell, even as another 30 GW of new power generation capacity was installed.