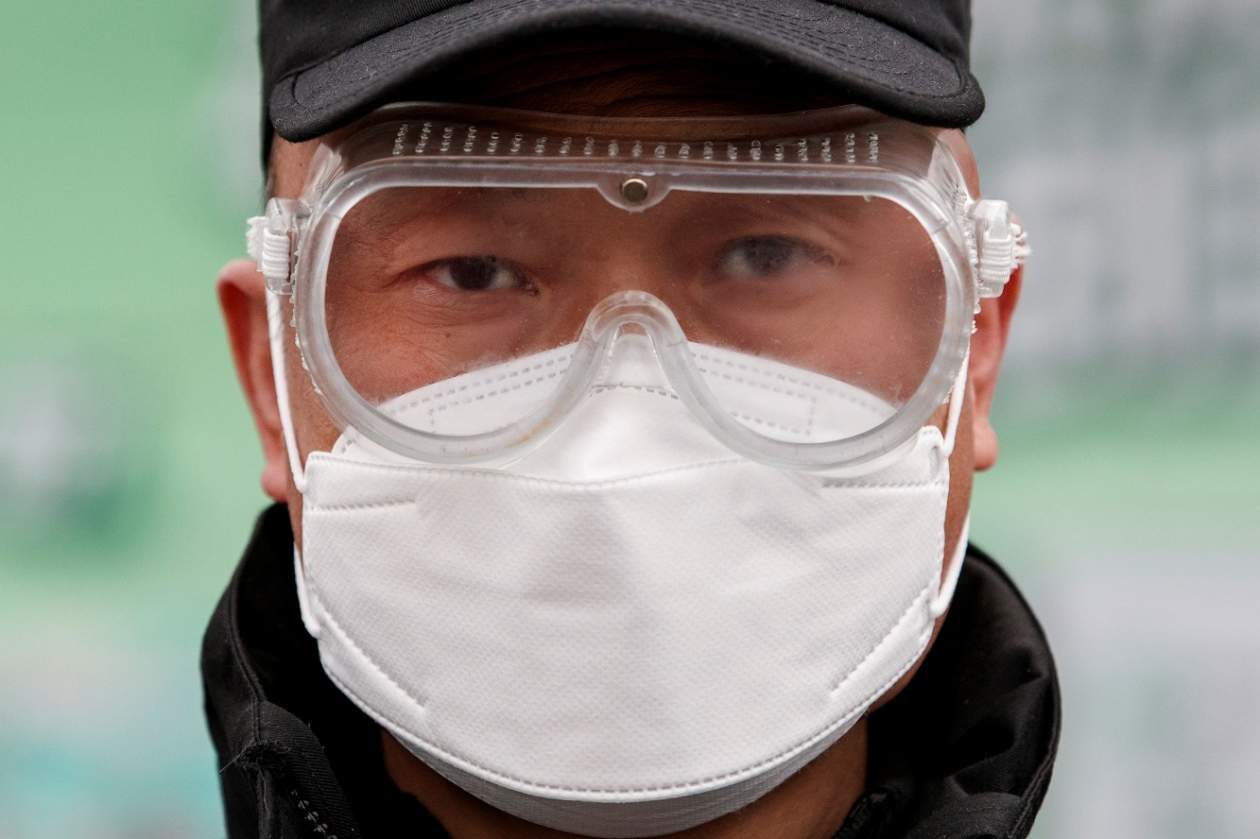 If you don’t think you can trust China’s coronavirus statistics, don’t even think about its GDP statistics.

The Chinese economy supposedly grew by 6.1 percent in 2019, its slowest growth in thirty years. That’s no surprise: every year of the last decade has been billed as “China’s slowest growth since 1990.” Going by the official numbers, China’s growth has been gently gliding toward 6 percent as the government prioritizes high-quality growth over merely hitting the numbers.

And if pumping out record quantities of sub-standard steel using energy-inefficient processes that blacken the skies over some of China’s largest cities — despite two decades of government campaigns to reduce overcapacity — is your idea of “high-quality growth,” then China is right on target.

With unsold steel stockpiles at record levels, auto sales down 8 percent in 2019, mobile phone sales down 7 percent, and exports up only 0.5 percent, it’s a miracle that China’s economy grew at all last year. But Western economists agree that it is growing — just. Proprietary analyses based on satellite observations and other direct measures suggest a growth rate of between 3.0 and 3.5 percent. Models based on indirect modeling of growth rates yield figures in the same range.

If China went into 2020 growing at just over 3 percent, don’t expect it to keep in the black this year. Hubei province alone, the locked-down province at the center of the coronavirus epidemic, accounts for more than 4 percent of China’s GDP. And Hubei isn’t the only province affected.

Six additional provinces have reported more than 900 cases of coronavirus (as of February 26), including economic powerhouses like southern China’s economic powerhouse, Guangdong (1347 cases), and Alibaba’s home province, Zhejiang (1205 cases). The official data show the virus at a standstill in these six provinces, with only five new cases this week in Guangdong and none at all in the others. These are the figures behind claims that the number of new coronavirus cases is falling in China. But if you believe that six provinces with a collective 6762 confirmed cases have had essentially no new transmission all week, I have a bridge to sell you in Brooklyn.

In fact, no province in China outside Hubei is currently reporting more than one or two new cases a day. That beggars belief, even more than does China’s official GDP growth rate. It is flatly inconsistent with the high level of border security being exercised in Hong Kong, which adjoins Guangdong, China’s second hardest-hit province.

Do You Know What Happened Today In History?

The impeachment of President Park Geun-hye of South Korea in response to a major political scandal is unanimously upheld by the country’s Constitutional Court, ending her presidency.

Over the weekend, Guangdong, which accounts for nearly 11 percent of China’s GDP, has lowered its official threat level in a bid to get people working again. But its assembly plants can’t open if their staff are stuck in other provinces. Millions of workers still haven’t returned to Guangdong following the February Chinese New Year travel shutdowns. Apple assembler Foxconn has had to offer bonuses to attract people back to work.

Sensing armageddon, China desperately wants to restart its economy. But it’s not that easy. The government tried to get things rolling in the first week of February, but all it accomplished was to transplant the coronavirus to Guangdong, leading to another shutdown. It tried again in the second week of February, with the same effect. In the third week of February, it was “death by a thousand cuts” as understaffed logistics networks ground to a halt in front of understaffed internal checkpoints. China is now on its fourth attempt to get things moving, bolstered by data that show fewer than 100 new infections nationally outside Hubei province this week.

These recent case counts are flatly impossible. China can massage the data, but it can’t massage the virus. The use of faked data to encourage businesses to open and people to travel will only result in yet another wave of illness — and another wave of closures.

These closures are costing the Chinese economy dearly. Manufacturing, construction, and transportation together account for roughly 45 percent of China’s GDP. A one-third dip in activity in these three sectors for one month would cost China roughly 1.25 percent of annual GDP. A more realistic two-thirds dip for one month followed by a one-third dip in the second month would cost China 3.75 percent of GDP, or more than its entire (true) growth in 2019. And that’s not even allowing for a dip in services due to February’s closures.

Divvying things up by province instead of by sector, Hubei (4 percent of China’s GDP) will have suffered two months of near-total losses by the time this is all over, Guangdong (11 percent) will have had at least one month of severe slowdown, and the rest of China will have shaved at least a bit off its output. That means that Hubei alone will likely take a half point off China’s 2020 GDP growth, and the much larger Guangdong a similar amount. A decline of 1 percent in the rest of China’s will tip the country as a whole into negative growth for the year.

In short, it’s hard to imagine a scenario in which China’s economy grows at all this year. There will certainly be a recession in the first half of the year. It is inconceivable that China could avoid GDP declines in the first and second quarters of 2020.

But for China’s Communist Party rulers, there’s a silver lining in all this. It’s an opportunity for them to reset their economic statistics after more than a decade of systematic lies. If Xi Jinping has the courage to report a recession in 2020, he can blame it all on the coronavirus. Then he and the party he leads could go straight moving forward. Past sins forgotten in the coronavirus whirlwind, China’s economic (and health) statistics could once again become useful, both to China and to the outside world.

Don’t count on it.