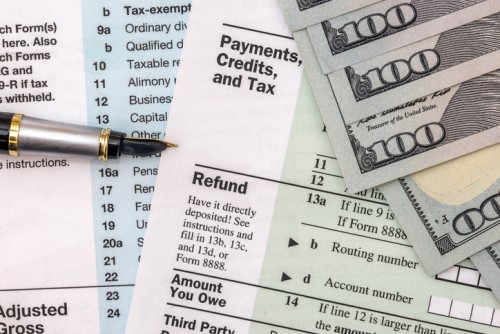 With the Budget Implementation Act already on its way through the House of Commons, the Coalition for Small Business Tax Fairness is campaigning and urging Finance Minister Bill Morneau and the Department of Finance to act decisively and change the new rules related to passive investment income announced in federal budget 2018.

The coalition stressed that with such rules, small businesses will be taxed like big business, significantly increasing their tax bills starting next year.

“The proposed rules penalize businesses that have been compliant with the law and acted prudently in the face of economic uncertainly and risk by creating a capital reserve through passive investments,” said Dan Kelly, president of the Canadian Federation of Independent Business (CFIB).

He added: “We’re asking the government to keep the promise they made to the small business community and protect firms with previous passive investments from the new rules before the budget is signed into law.”

The coalition said they are willing to work with the government and other tax professionals to ensure that existing passive investments are not included in the formula in determining eligibility for the small business deduction going forward.

It also suggested the following:

Trudeau has given Canada’s oilpatch the tax credit they asked for. Will it be enough?