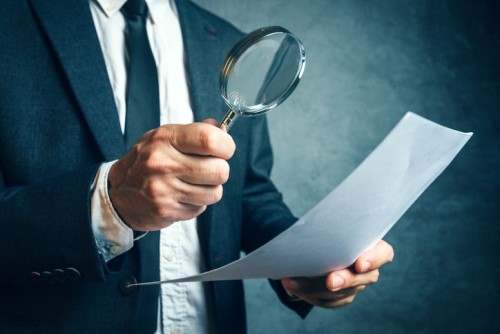 On October 16, 2017, the Department of Finance (“Finance”) released changes (“announcement”) to the tax proposals previously announced in July 2017 (see CBT’s summary here). Today’s updates focused on the lifetime capital gains exemption and income sprinkling. A summary of the updates is as follows:

Tax planning strategies designed to multiply access to the LCGE available to reduce the personal tax on a capital gain arising on the sale of qualifying property including private company shares were targeted in the tax proposals.

The proposed measures would disallow the LCGE to minor shareholders (under 18 years of age) and inactive adult shareholders. In addition, the restriction applied towards any capital gains attributable to periods where a trust held the shares (with some limited exceptions).

In today’s announcement, Finance stated, “the Government will not be moving forward with the measures that would limit access to the Lifetime Capital Gains Exemption”. Further details from Finance as to how access to the LCGE will be maintained in relation to the other proposed measures (such as income sprinkling rules) were not provided.

The Government is concerned that high income individuals are using private corporations to lower their personal income tax by shifting income to related individuals in lower tax brackets. Under the proposed measures, both the types of persons who are subject to the rules and the types of income would be expanded.

Throughout the consultation period, Finance received feedback on the complexity of the proposed measures and potential unintended consequences.  In particular, many respondents commented on the lack of certainty around the “reasonableness test” in the proposals.

Today’s announcement confirmed that Finance would continue with their proposals to terminate the shifting of income to related individuals in lower tax brackets. However, Finance will provide greater certainty surrounding the “reasonableness test” and will work to reduce the compliance burden with respect to establishing the contributions of related persons to better target the proposed rules and address concerns of double taxation.

The revised draft legislation for income sprinkling is expected to be released later this fall.

There were no updates related to other measures in the tax proposals – conversion of income into capital gains and holding of passive investments in a private corporation. Further updates from Finance on the tax proposals will occur throughout the week.

Premier’s task force to support B.C. economy during, after COVID-19

Canada’s VC market off to a great start this year