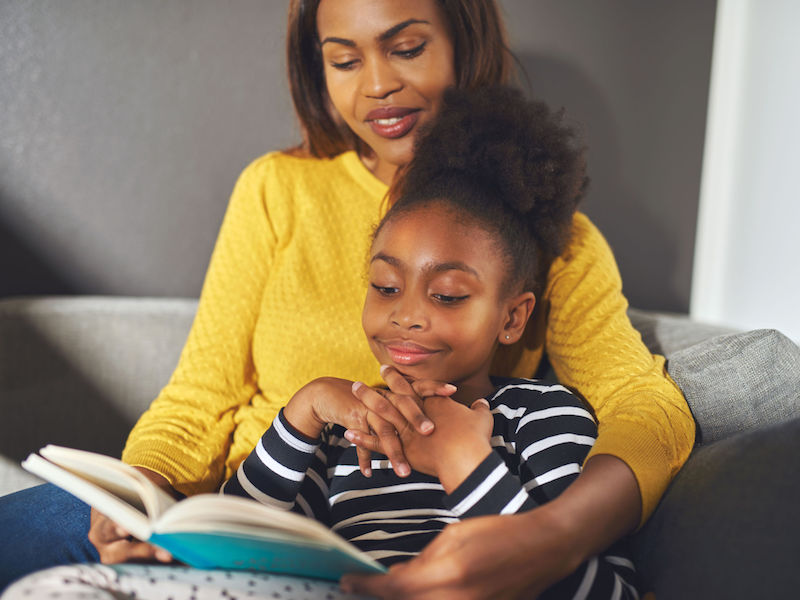 Adoptive parents would be entitled to paid leave through employment insurance (EI) as well as an increased tax credit under a plan unveiled by the Conservatives on Thursday.

The party said it would introduce 15 weeks of EI adoption leave benefits for parents who adopt children under the age of 18 and boost the adoption tax credit from $15,905 to $20,000. The increased credit, which was proposed by the Tories in 2015, would be fully refundable.

In a release, the party said the maximum tax savings an adoptive family would receive through the enhanced credit, which would continue to be indexed to inflation, would increase from $2,482 to $3,000 in the 2020 tax year.

A cost estimate from the parliamentary budget officer (PBO) predicted the paid leave, which would be implemented on April 1, 2020, would cost $12 million in the 2020 tax year. The enhanced tax credit would carry negligible costs, the PBO said.

“Adoption is one of the most selfless things a Canadian can do,” David Sweet, the Conservative candidate for Flamborough-Glanbrook, said in a statement. “At the same time, it can also involve significant investments of time and money.”

The Liberal platform also includes a promise to introduce a 15-week leave for adoptive parents.

The Liberals have also proposed making maternity and parental benefits tax-exempt at source, in addition to boosting the Canada Child Benefit and creating guaranteed paid family leave, which would provide a guaranteed income through the first year of a child’s life.