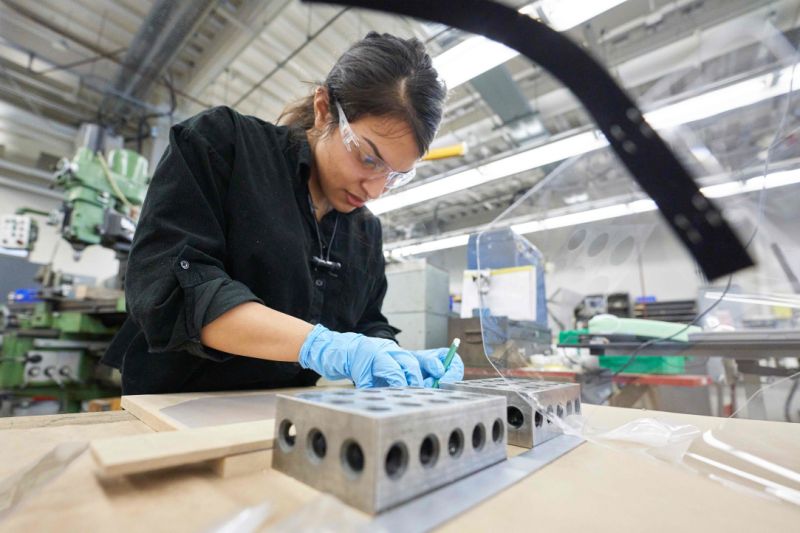 Earlier this week, the Bank of Canada walked back their negative outlook for the economy, stating that the severe impact of COVID-19 “appears to have peaked”. However, the report still leaves a lot of questions unanswered, according to CIBC executive director and senior economist Royce Mendes.

“The forward-looking indicator about how long we might be here seems to be mixed at best,” Mendes told Yahoo Finance Canada. Mendes said that the near-term depth of the downturn wasn’t as severe as the worst-case scenario. The bank’s report also expects the economy will now shrink by 10 to 20 per cent year-over-year compared to the 15 to 30 per cent estimate made in mid-April.

A note by Derek Holt, vice president and head of capital markets economics at Scotiabank, criticized the unclear messaging about the speed of the recovery.

“By lowering the range of hits to Q2 are they leaving prior Q3-onward base case guidance unchanged or does a milder Q2 hit connote a milder recovery?” the memo asked.

Mendes said the speed of the long-term recovery will hinge on two things: the path of the virus with the risk of a second wave, and what the government plans to do with financial stimulus for businesses. Mendes explained that a slow or partially re-opened economy would still leave many businesses vulnerable and they would need resources for the long-term.

“It will be very important to the Bank of Canada outlook that fiscal policymakers, don’t take the stimulus away too quickly,” he said.

Mendes added that a rift in federal stimulus action could force the Bank of Canada to swiftly fill that void by leaving interest rates lower for a longer time. Though he doesn’t expect a sheer drop in relief availability for businesses in response to more optimistic forecasts.

Other factors can weigh down on a swift recovery, like the steep downturn in the labour market that boosted the unemployment rate to a record 13.7 per cent, leaving many Canadians out of work, and the amount of industries that may not be able to recover into the post-pandemic world.

“If the restrictions and the shutdown had lasted for only a short period, we could have made the analogy that the economy was in a medically induced coma and it was going to come when it came out everything was going to go back to normal,” Mendes said.

“Unfortunately… there have been businesses in a wide array of industries that couldn’t survive that so there are not jobs to go back to for people once even the restrictions are lifted.”

Anticipating a highly competitive job market after restrictions lift, Mendes suspects that consumer spending will remain depressed for some time into the recovery. Immigration, a significant contributor to the country’s GDP growth, has also been severely interrupted, Mendes added.

Mendes warned the government and the markets should stay vigilant moving forward.

“It’s going to be a long journey back and we’re going to need both fiscal and monetary support to get us back there while the private sector is in a depressed state.”