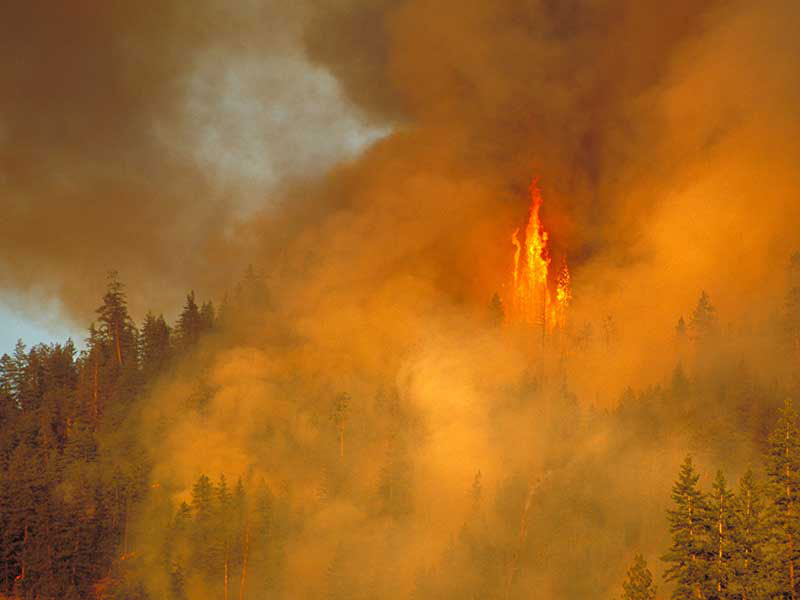 The economic and financial fallout from the extreme weather events that accompany climate change is becoming evident across Europe, according to a new report from Moody’s Investors Service.

Hot temperatures and drought conditions have produced record wildfires across major swaths of Europe this summer, including France, Italy, Spain, Greece and Portugal.

At the same time, certain regions are facing severe water shortages, which will negatively affect both agricultural output and energy production — with the latter harmed by the reduced availability of hydroelectric power and a lack of water for cooling nuclear power plants, Moody’s said.

In turn, these conditions will stoke inflation and require higher government spending, which is negative for sovereign credit quality, the report said.

Additionally, governments will face added costs to extinguish fires and replant trees. They may also provide emergency fiscal support to the hardest-hit areas.

“While these costs remain manageable in the short term, the expected increase in number, intensity and duration of droughts and wildfires in the coming years will likely have a longer-term credit-negative effects,” the report said.

On the revenue side, these events could also negatively affect tourism, which is a large contributor to GDP in the region (ranging from 9% in France to 20% in Greece).