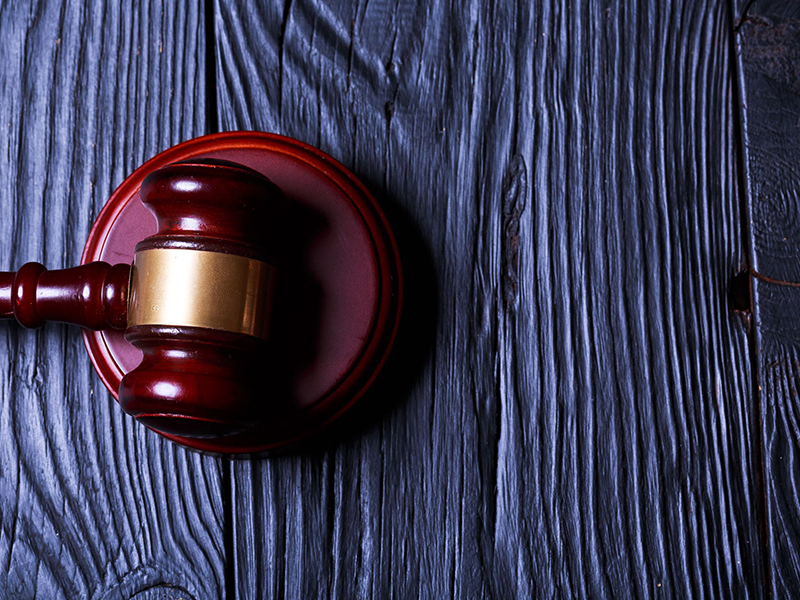 Ontario judge sides with MFDA in attempt to collect sanctions

The ability of self-regulatory organizations to enforce their disciplinary decisions via the courts was confirmed in a ruling that rejected a former mutual fund representative’s bid to overturn a court order enforcing a decision of the Mutual Fund Dealers Association of Canada (MFDA).

The Ontario Superior Court of Justice rejected a motion from former fund rep Hong Lam, seeking to set aside a 2019 court order enforcing an MFDA disciplinary decision against him.

In 2018 an MFDA hearing panel issued a decision permanently banning Lam, a former rep and branch manager with Investia Financial Services Inc., imposing a $250,000 fine and ordering him to pay $10,000 in costs for violating MFDA rules, including failure to cooperate with the SRO’s investigation.

The court noted that “Lam initially offered limited assistance to the investigators, but by June 2016, elected not to cooperate with the investigators any further, concluding that, come what may, any MFDA fine or other enforcement sanctions levied against him after his resignation would only be a bar to his re-entry to the investment industry and would otherwise be uncollectible.”

However, that view of the collectability of SRO sanctions was rendered obsolete in 2017 when the Ontario government revised securities law to give the MFDA and the Investment Industry Regulatory Organization of Canada (IIROC) the power to enforce their decisions as orders of the court.

“One of the objectives of this proposed legislation was to make it easier for financial regulatory bodies to collect monetary penalties and help to deter potential offenders from wrongdoing,” the court noted.

In this case the MFDA entered the hearing panel decision as an order of the court in May 2019, and subsequently tried to enforce the order through a writ of seizure and sale, a garnishment notice, and by conducting an examination of Lam.

According to the court, Lam sought to have the order set aside on the basis that it shouldn’t apply retroactively — given that the conduct that led to the MFDA order occurred before the law was changed to allow the SROs to file their decisions as court orders.

He also argued that the change represents a “significant new sanction” impacting his rights, and that he can’t be bound by changes to MFDA enforcement powers after he left the industry in 2016.

According to the decision, the MFDA argued that the event that triggered the filing was the hearing panel decision, not the original misconduct.

The MFDA also contended that, before the change, it was able to enforce disciplinary decisions through civil actions, and that the new provision simply expedited that process.

Ultimately, the court sided with the MFDA, finding that the event that triggered the order was the hearing panel decision, not the underlying conduct that led to that decision; and that the power was not being applied retrospectively.

It also found that the change was procedural, “dealing solely with issues of enforcement and collections of an otherwise legitimate award obtained from a tribunal”; and it said that the change “had a powerful deterrent effect to potential unethical actors, with the main benefit ultimately being the protection of the public engaging the financial services sector.”

The court also dismissed the argument that Lam shouldn’t be impacted by changes to the SROs’ powers that occurred after he left the industry, noting that reps agree to be subject to the MFDA’s jurisdiction for five years after they leave.

As a result, “Lam accepted the eventuality of such a change in advance,” the court said.

The court declined to set aside the order against Lam.

It also denied a cross motion for contempt against him from the MFDA, which argued that he attempted to conceal certain property as part of its examination of him in 2019.

In fact, the court found that he disclosed the existence of the property in question.

“His evidence characterizing of his interests in that property may have been incorrect in law, but that alone does not make out a concealment for the purpose of defeating or defrauding his creditor,” the court said in dismissing the SRO’s motion.