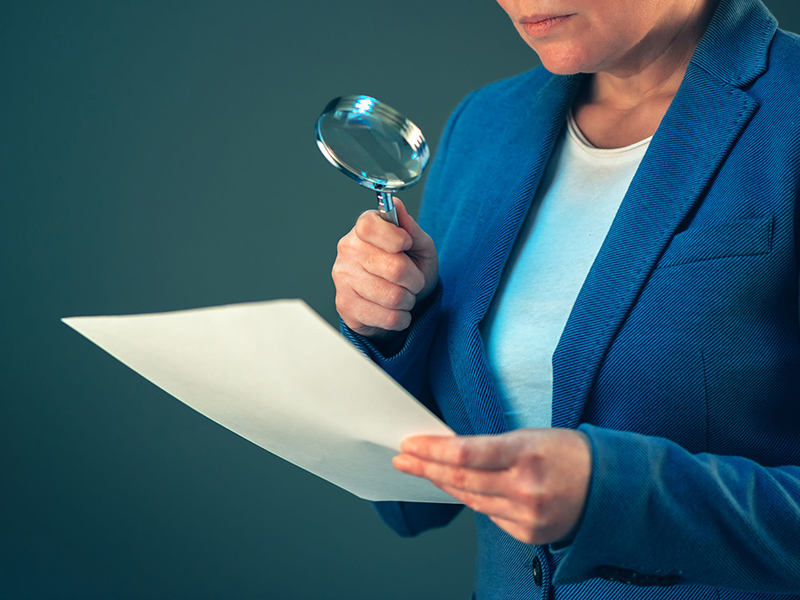 The Canada Revenue Agency is launching a website to help Canadians track which employers have been using government wage subsidies during the Covid-19 pandemic.

The CRA says its Canada Emergency Wage Subsidy Registry website is part of a push for transparency around the government program, which as of last week included payments to 368,000 businesses and non-profits.

For privacy reasons, the agency says the public registry does not include sole proprietors.

The CRA’s announcement notes that it has a separate webpage called CRA Leads for people to report businesses who wrongfully claimed a subsidy.

The wage subsidies are meant to support employee paychecks at businesses where revenue has dropped, and the CRA says it could make ineligible businesses repay the subsidy plus a penalty, or even imprison fraudsters.

The government estimates the $54 billion in wage subsidy payments have protected about four million jobs, offsetting about half of the negative economic effects of the pandemic on the unemployment rate.

Canada urged to keep up with US tax cut plans