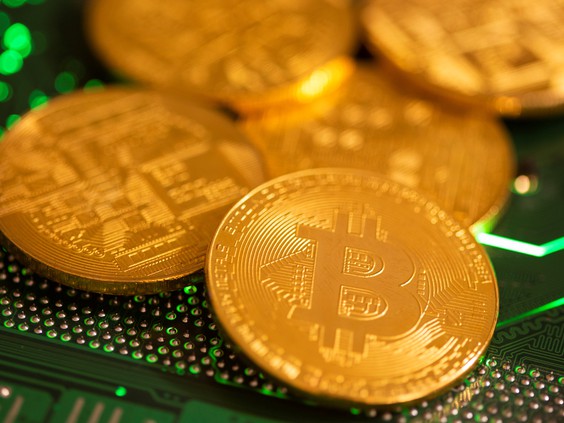 A top Bank of Canada official called the recent spike in cryptocurrency prices “speculative mania,” and said such assets don’t have the qualities to become the money of the future.

“The recent spike in their prices looks less like a trend and more like a speculative mania — an atmosphere in which one high-profile tweet is enough to trigger a sudden jump in price,” Tim Lane, deputy governor at the Bank of Canada, said Wednesday, according to prepared remarks provided to reporters.

Central banks around the world are trying to get to grips with emerging payment technologies. In addition to cryptocurrencies, private-sector initiatives such as Facebook Inc.’s Libra are adding urgency to the debate over how digital currencies should be handled.

Our view remains unchanged: a digital currency is by no means a foregone conclusion

For several years, the Bank of Canada has been analyzing which circumstances might lead Canada to decide to issue a digital currency as a sort of contingency should the need arise. In his speech, Lane said the shift to online activities caused by the pandemic is forcing the central bank to accelerate those efforts.

“Our view remains unchanged: a digital currency is by no means a foregone conclusion,” said Lane. “That said, the world has been changing even faster than we expected.”

The Bank of Canada is monitoring scenarios where it could decide to issue its own digital currency. For example, if the use of cash is restricted or eliminated or if private cash-like assets were to make serious inroads.

Stablecoins — whose value is pegged to some external asset — can be more stable than cryptocurrencies, Lane said. But if demand for such cash-like securities does surface, it should be central banks who issue them, he said.

“Only a central bank can guarantee complete safety and universal access, and with public interest — not profits — as the top priority,” according to Lane. “We will issue such a currency only if and when the time is right.”

In order to advance its work on a digital currency, the bank has engaged with three university project teams independently. The reports from the research will be released Thursday and will help inform the bank’s thinking, Lane said.