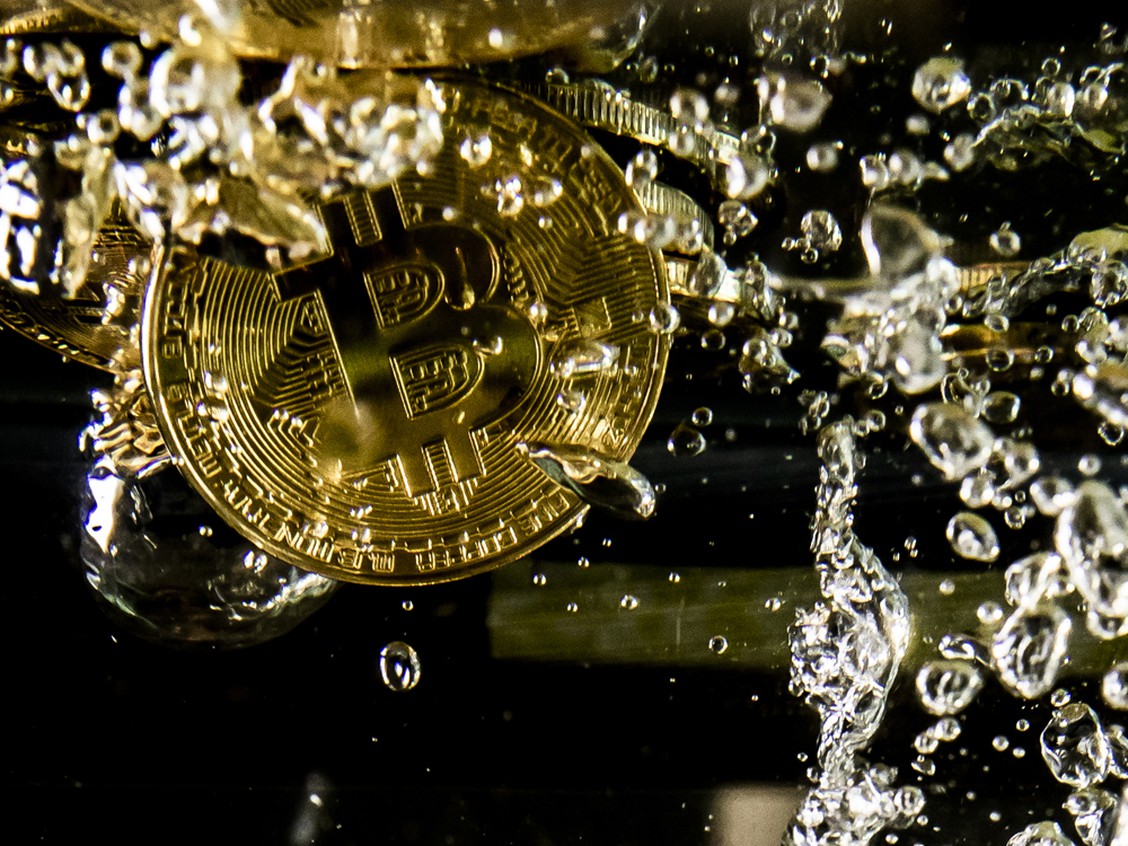 With Bitcoin in freefall, many of the newcomers who helped power the cryptocurrency to stratospheric levels this year are also some of the loudest about getting burned.

Across Twitter, the hashtag #cryptocrash was trending as retail investors bemoaned their sudden losses and others cried out to “hodl,” an industry term meaning “hold on for dear life” that supporters use to refer to buying and holding. Coinbase Global Inc., the biggest U.S. crypto exchange, crashed at one point as users flooded the site, while Asia-centred rival Binance temporarily disabled Ether withdrawals due to network congestion.

“This type of move could flush out some of the casual crypto investors since we haven’t seen this type of downward volatility in some time,” said Mike Bailey, director of research at FBB Capital Partners.

In a display of angst, users posted memes and GIFs on Twitter and other social media platforms as Bitcoin plunged 31 per cent at one point to around US$30,000, its worst one-day decline since it traded under US$1,000 in December 2013.

Some tweets, while not knowing if they’re true or not, spoke of the real-life anguish of losing money amid the crash:

And many others decried their loss of wealth:

One user posted a GIF of a sobbing man alongside a Bitcoin emoji:

A Bitcoin investor who seemingly bought some right before the crash shared a picture of a sad-looking SpongeBob SquarePants cartoon:

Though many others attempted to deal with it using humour:

Bitcoin’s plunge wiped out more than US$500 billion from the coin’s peak market value and erased all the gains it notched after Tesla Inc. announced in February that it would buy the asset. It’s now down more than 40 per cent from its all-time high of almost US$65,000 in April.

The second-largest digital coin Ether dropped more than 40 per cent at one point Wednesday, while Dogecoin fell around 30 per cent.

“At the height of the frenzy everyone gets sucked in,” said Kimberly Woody, portfolio manager for GLOBALT Investments. “When there are no more buyers, that’s when you get markets in freefall.”

Others chalked up the plunge to the kind of volatility crypto is notorious for, albeit on a larger scale than usual:

But crypto fans are known for their fierce conviction — they have their own lingo and are famous for their chutzpah and steadfastness around the highly-volatile asset class. And on Wednesday, many said they were taking advantage of the dip to scoop up more:

“When we get calls from panicked long investors on days like today, we generally say: ‘try to remember why you bought in the first place. Was it an inflation hedge, an exciting technology, certain usage growth metrics?’” said Stephane Ouellette, chief executive and co-founder of FRNT Financial. “If you didn’t have any reason or had a flippant reason for being long in the first place, we’d say remember today’s feeling for when you’re met with the same decision next time.”

Ten Predictions for Private Equity in 2029

Private Markets Are Booming. Mom-and-Pop Investors Are Missing Out.