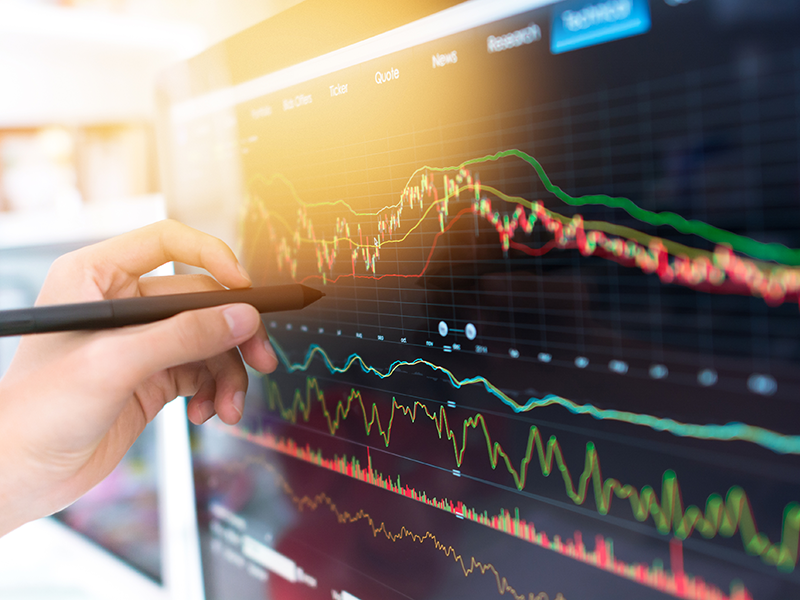 The Canadian Securities Administrators (CSA) support the idea of reducing the trade settlement cycle, noting that the move could reduce settlement risk and improve industry efficiency.

Last year a couple of U.S. industry trade groups announced plans to undertake work to cut the settlement cycle from the current standard of T+2 to T+1 by the first half of 2024.

The Canadian Capital Markets Association (CCMA) said it plans to follow suit and pledged to lead the industry effort in order to keep Canadian markets aligned with their U.S. counterparts.

Now, regulators are endorsing the idea as well.

In a notice, the CSA said it continues to believe that “shorter settlement cycles can help reduce settlement risk and have the potential to improve operational efficiencies for the industry.”

Additionally, it said staying in sync with U.S. markets could prevent inefficiencies from emerging due to the use of different settlement standards.

“We support industry coordination efforts to move to T+1, and we anticipate that the CCMA and its working groups will be widely representative of all stakeholders,” the CSA said, adding that the industry “will need to make appropriate preparations to successfully implement the migration to T+1.”

The regulators will also consider whether any rule changes are needed to support the transition to T+1, it said.

Given the extensive work involved in moving to T+1, some have argued that the securities industry should look to jump to end-of-day settlement (T+0).

However, the U.S. Securities Industry and Financial Markets Association (SIFMA) recently said that, after studying the idea, it determined that such a move would be more costly and may end up increasing risk.

The added risks of moving to T+0 include the likelihood of increased failed trades, tougher compliance challenges, and the possibility of significant shifts in the industry’s competitive balance, among other complexities, SIFMA said.