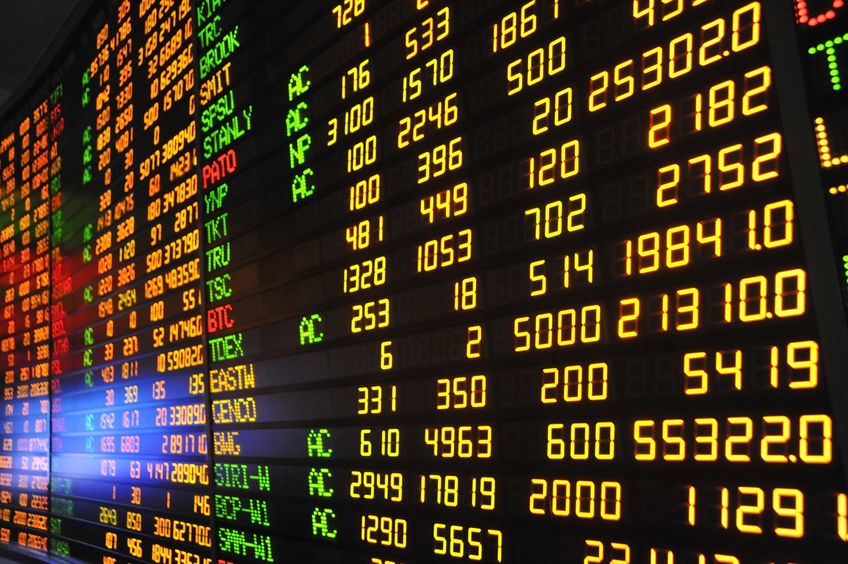 Securities regulators are developing a new system for collecting and analyzing market data in an attempt to beef up their ability to root out misconduct — such as illegal insider trading and market manipulation — amid the proliferation of market data and increasingly complex market structures.

The regulators do not envision a system that would duplicate the real-time market surveillance that the Investment Industry Regulatory Organization of Canada (IIROC) provides. Rather, their proposed new system, to be known as the Market Analysis Platform (MAP), would replace the CSA’s existing system for investigating possible market misconduct cases utilizing trading data that’s collected after the fact (on a T+1 basis), which regulators can then analyze at a later time.

The intention is that the new system would “support investigations over longer time periods” and provide regulators with the ability to “assess, investigate and explain potential market abuse cases,” the regulators say.

On background, the regulators indicate that they are aiming to create a system capable of providing a complete analysis of historical trading activity that includes listed products, broker data, and other relevant data. To that end, the regulators hope that the new system will enhance their ability to process, and analyze, the data generated in today’s markets, which is increasingly voluminous and sophisticated.

The regulators’ initial focus will be on equities markets and listed derivatives; although regulators indicate that future phases of the project will look to expand to other asset classes and additional data sources to which regulators have access.

In addition to helping the regulators uncover possible market misconduct, the new system is also expected to help regulators improve their insight into the evolving Canadian and the market structure, which would inform their ongoing policymaking efforts in this area. The system would also automate certain processes that regulators are currently doing manually.

Securities markets in Canada have grown increasingly complex, particularly in recent years, with the ongoing fragmentation of the trading landscape; the proliferation of dark pools; the introduction of trading innovations, such as “speed bumps”, that aim to alter the speed and composition of order flow; along with changes in the regulatory environment, including the recent move to define “protected” and “unprotected” markets within the overall trading environment.

All these trends complicate the job of both overseeing the markets and crafting policy to ensure those markets remain reasonably fair and efficient. As a result, the development of a new market analysis system has been on the CSA’s wish list for several years now.

The AMF issued its own RFP on this a couple of years ago. In addition, the CSA identifies the development of a new market data and analysis platform as a top priority in its latest business plan as part of its overall objective of enhancing enforcement by improving its investigative, surveillance and analytic capabilities.

“Considering the capital markets evolution over the past decade, the CSA now requires extensive historic records of complex structural information which call for upgraded technological foundations, tools and applications,” the CSA explains in its latest plan, noting it has already hired a capital markets technology consultancy to help scope out the project and develop the RFP, which is now out for bids.

The deadline for proposals is March 30 and the OSC will be holding an additional information session on the project for prospective bidders at its offices in Toronto on Feb. 21.