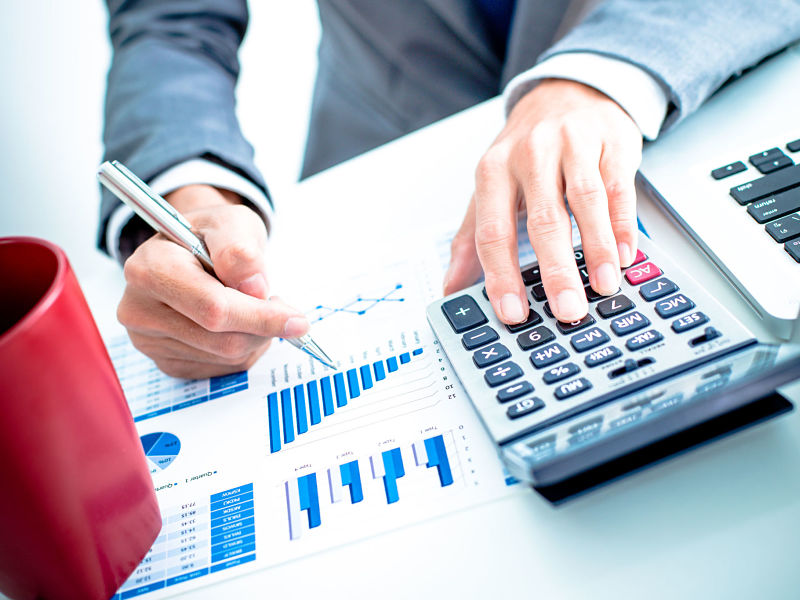 The Canadian Securities Administrators (CSA) have revised a proposed rule that aims to enhance investor confidence by setting new disclosure requirements for issuers that use alternative measures of financial performance.

The revised proposal — which would establish requirements for issuers that use non-GAAP financial metrics, such as “adjusted earnings,” in their disclosure to investors — is out for a second comment period.

Regulators are concerned that the use of alternative metrics that don’t have standardized definitions lack context and transparency, and can produce disclosure that’s misleading.

In September 2018, the CSA proposed new requirements to govern the use of non-standard financial measures. Along with the usual policy consultation, the CSA also had 38 industry outreach sessions to discuss the proposals, which collected feedback from investors, issuers, accounting firms, standards setters and others.

Now, in response to the input it received, the CSA has revised the proposals to limit the application of the requirements to certain issuers; to exempt certain disclosures from the rules; and to reduce and simplify disclosures. The rule’s provisions have also been changed to better align with the U.S. Securities and Exchange Commission’s (SEC) approach.

The regulators said that their revised proposals don’t impose specific limitations or industry-specific requirements. Instead, they provide “clarity and consistency with respect to an issuer’s disclosure obligations and improve the quality of information provided to investors.”

In its notice, the CSA said that it believes that the proposals will result in an overall net reduction in regulatory burdens, particularly in the long-term. It also said that the rule will reduce the burden on investors by enhancing the consistency, comparability and transparency of disclosure, and by reducing information asymmetries.

“In response to stakeholder feedback, we have reviewed and reduced the scope of the proposed rule and simplified disclosure requirements,” said Louis Morisset, chair of the CSA and president and CEO of the Autorité des marchés financiers (AMF).

“We believe these changes will result in a cost-effective proportionate regulatory framework that maintains appropriate investor protections,” he added.

The deadline for comments on the new set of proposals is May 13.