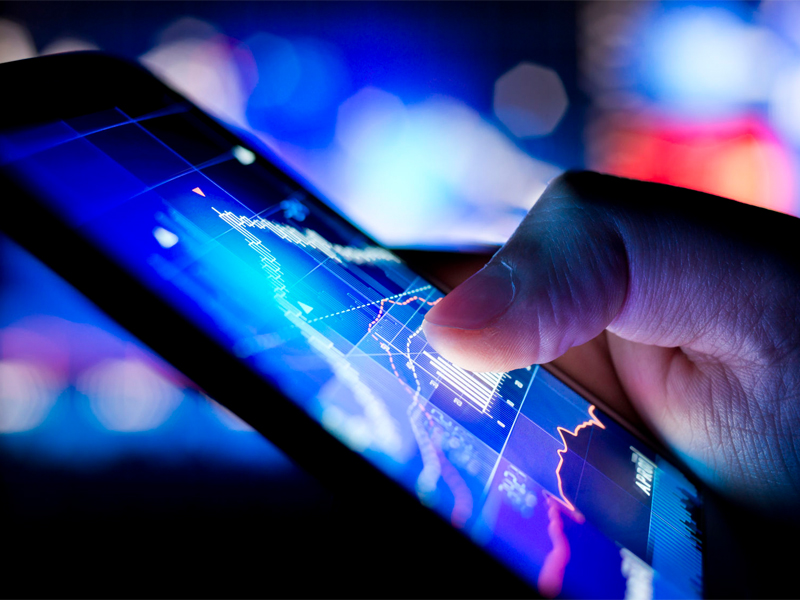 In a staff notice published Thursday, the Canadian Securities Administrators (CSA) announced that they have decided to delay the implementation of mandatory margin and collateral requirements for over-the-counter (OTC) derivatives that are not centrally cleared.

The rules were developed by global policymakers in the wake of the 2008 financial crisis as part of a broader effort to enhance the oversight and regulation of OTC derivatives markets.

However, several global industry trade groups — such as the International Swaps and Derivatives Association (ISDA), the Securities Industry and Financial Markets Association (SIFMA) and the Institute of International Bankers (IIB) — have recently flagged implementation concerns with the proposed standards in this area.

For instance, in a white paper last year, various industry associations told regulators that implementing the final phases of the uncleared margin rules “present serious logistical challenges,” such as the need to re-document every bilateral relationship to meet the new rules’ requirements.

The CSA’s decision to delay the possible implementation of these rules comes in the wake of the industry voicing its concerns.

Notwithstanding the delay in adopting the proposed rules in this area, the CSA said that it doesn’t expect its decision to lead to an increase in systemic risk.

In the meantime, the CSA said that it will continue to watch both the markets and policy developments in this area to determine the fate of these proposals.

“The CSA will implement a harmonized process to monitor Canada’s derivatives markets and the positions of participants,” it said, adding, “We will also monitor international developments. The monitoring will inform our decisions as to the implementation of margin and collateral requirements for non-centrally cleared derivatives.”

Why firms need to keep up with changing regulatory environment