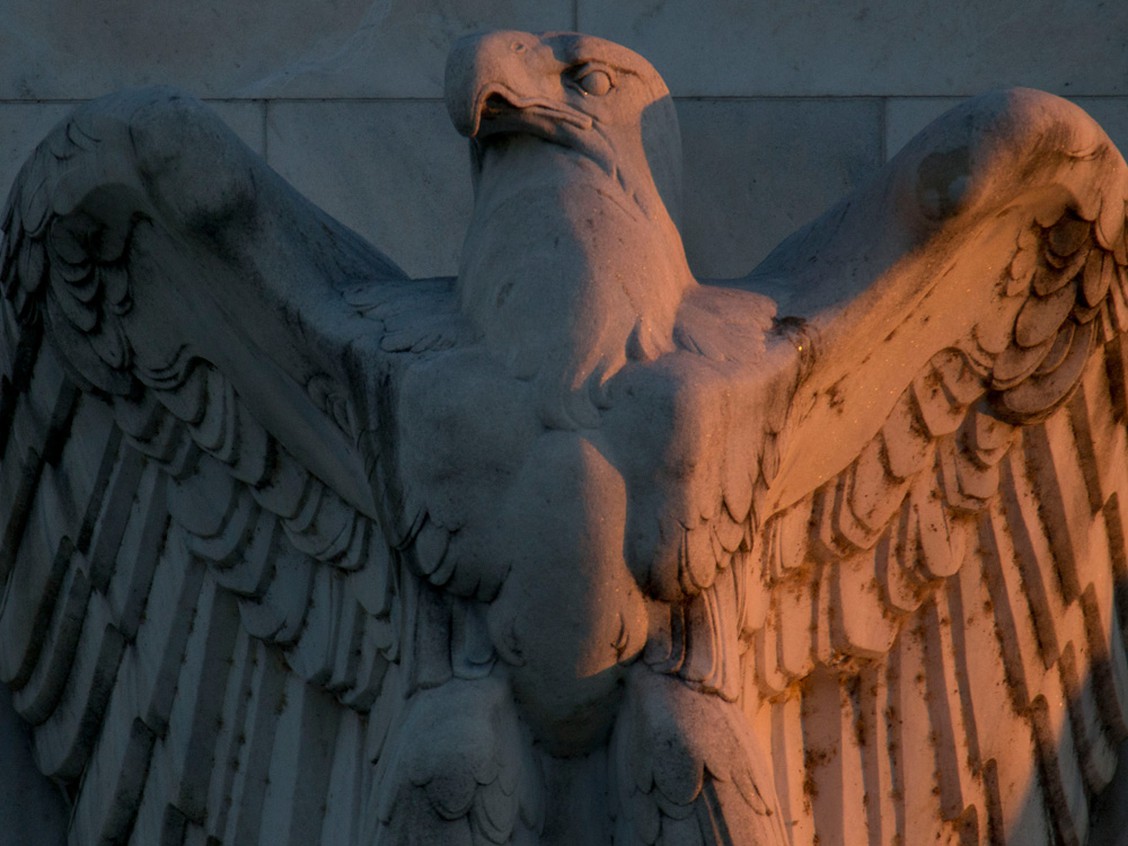 The tide is turning and most people don’t see it

Let’s talk about why the United States Federal Reserve is going to be switching away from its policy stance on its schedule, not the market’s schedule, because I continue to think that there is an opportunity to either go long or short any market or security that’s priced for an early shift.

I say this as the overnight indexed swap (OIS) market is pricing in nearly 70 per cent odds that the Fed embarks on its rate-hiking cycle by the end of 2022, or more than a year ahead of what has been advertised by the central bank.

First, when you look at the Fed’s full-year GDP forecast and then trace out the consensus view on second and third quarter growth sequentially, it seems to me that the Fed is anywhere from zero per cent to two per cent for Q4, and there isn’t a chance it moves with a growth relapse of that degree. The consensus is five-per-cent growth for Q4, so this is where the sweet spot is going to be for downward revisions, if not before.

Second, when it comes to “transitory,” the Fed is talking years, not quarters or months and the bond vigilantes haven’t figured that out yet. It’s going to take a long time for the Fed to sift through all the noise in the data, and definitely not till we are past September, to see the extent to which the fiscal withdrawal influences domestic demand and, of course, the extent to which we see a rising labour force participation rate and an easing in the supply pressures we’re seeing in the labour market, which remains heavily distorted by the emergency jobless benefits.

Third, the initial jobless claims hold a lot of clues over Fed policy and, while they are clearly improving, we have to keep in mind that, at 458,000 for the four-week moving average, we are at a level that in the past was more than three years away from the Fed making any shift. We are at the same level we were at in September 2010, April 2002 and May 1991, and each time the markets had it wrong that the Fed was just months away from shifting course. I don’t think it’s going to be different this time, especially for this Fed, which I sense will be very patient.

As for the economy, we’re already seeing second-quarter estimates coming under the knife. A month ago, the Atlanta Fed’s Nowcast was 13.6 per cent for Q2, and it is now at 10.3 per cent. And the Citigroup Economic Surprise Index has rolled over to where it was last June, when the economy was in lockdown mode and we were five months away from the vaccine announcements.

This economy is already starting to show signs of fatigue even earlier than I had thought and, again, a great opportunity to bet against the pro-cyclical view. I already see the fast money doing that, because the latest Commitments of Traders report shows that the net speculative long positions in copper have shrunk for three weeks in a row and are down 38 per cent from the mid-February peak — actually the lowest bullish positioning since August 2020. And look at lumber on the Chicago Merc: net short now for each of the past two weeks. We haven’t seen this since the second half of May 2020.

The tide is turning and most people don’t see it, which is absolutely wonderful if you’re like me and see this inflation, at least from the commodity sector, as being a viable bet to go the other way.

I also spent a lot of time analyzing the U.S. consumer spending and income numbers that came out last Friday for April and it is clear to me that 20 per cent of the stimulus from March has already been spent. If you recall, the New York Fed already told us that no more than 25 per cent of these relief cheques actually make their way into spending, and we are four-fifths done with no added stimulus in sight. The savings rate declined sharply to 14.9 per cent in April from 27.7 per cent in March.

We have done the work on this, and the post-pandemic equilibrium savings rate is 10 per cent, whereas it was closer to seven per cent before the pandemic. The widespread consensus view is that there is a ton of dry powder left here, but that fails to take into account that a lot of things are going to change post-COVID-19, and one of them is an elevated precautionary personal savings rate. So much of the money from Uncle Sam has pretty well been spent already — it probably has a shelf life of one or two more months and that’s it. Party’s over.

The situation now is that we have several segments of the service sector going from a period when there was no business and no pricing power to a situation where people will pay almost anything for a drink at a bar, a movie at the theatre or a game at the ballpark. For now, in the starved consumer cyclical services market, price-demand elasticities have become very low and this is understandable under the current circumstances. But human behaviour is such that this condition will not last that long. Plus, the income from the stimulus cheques will wear out very soon, so the ability to pay these higher prices is sure to subside.

The massive fiscal support has been the glue that has held the economy together and the reopening contribution to growth for the most part is done. For the near term, there is no more budgetary support. The second half of the year will see the narrative shift away from inflation and towards a soft patch in the domestic economy.

The demand boom is clearly fading away. And the markets are underestimating the extent to which demand has become tapped out, especially in the US$5-trillion market for merchandise goods, which is 10 times the size of the market for consumer cyclical services, where a whole lot of the decline last year has already been recouped. We fill that gap in the second quarter and I’m convinced we are into a late-2002 type of growth relapse that is going to catch a lot of people by surprise.

Just remember: we had a huge bond selloff in the winter and spring of 2002, and the market swung to a bullish post-9/11 reconstruction and inventory rebuilding view of the economy and Fed tightening. The Fed’s next two moves were to ease, and they didn’t start to tighten for two years. That is the comparison I would be making between market perception and the reality I see in the months ahead.

I think the markets are now heading towards the latter stage of discounting the reopening trade; what happens next is the necessity of thinking about what life is like after the reopening trade is a done deal. And with that in mind, I question the sustainability of the reflation trade that has been the dominant trade, and now the overwhelming consensus, for the better part of the past six months.

Join me on Webcast with Dave on June 15, when I will be hosting Lacy Hunt, executive vice-president of Hoisington Investment Management‎. Learn more on my website.

Canada’s second-largest pension fund has made big changes. The result? New investments in coal or oil companies are very unlikely

From automation to Bitcoin, Canadian investors see opportunity in 2021