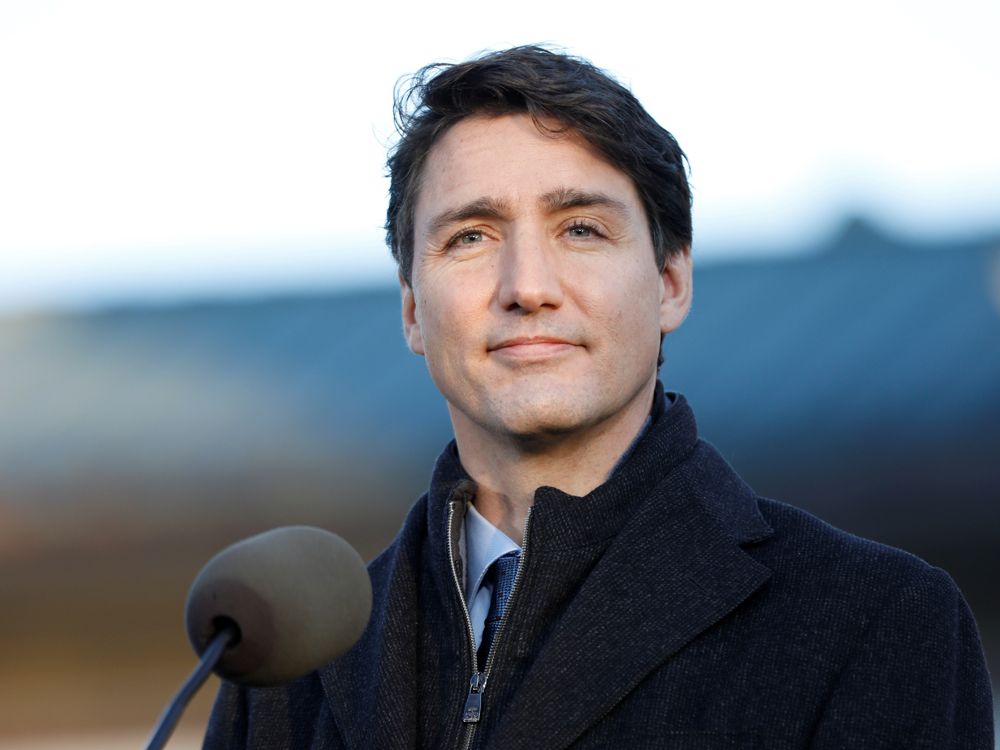 The “hot mic” video of Prime Minister Justin Trudeau mocking President Donald Trump behind his back at the NATO conference is a major diplomatic blunder.

I’m no fan of Trump’s either, and Trudeau certainly found a ready audience for his ridicule, but this is schoolboy stuff, unbecoming the leaders of any of these countries. And there is no excuse. Trudeau should know by now that everything is on the record whether there’s a “hot mic” or not.

More importantly, he should know, as Canada’s Prime Minister, that his principal foreign affairs job is to look after Canada’s relationship with the United States. In fact, like it or lump it, good relations with the U.S. is one of Canada’s two most important assets. The other is the country’s spectacular resource endowment.

And Trudeau has degraded the value of both these assets to the detriment of all Canadians. This will all prove to be very expensive as the country heads into a recession due to a worldwide slowdown combined with the damage inflicted on the country’s oil industry.

Trump will now push even harder than Canada meets its NATO pledge to spend two percent of GDP on national defense. Currently, spending is 1.3 percent. Trump sent a letter before the conference about this and challenged Trudeau in a press conference there. But now after the incident, Canada will have to pay up, one way or another. Expect tariffs.

At home, Trudeau’s mishandled the country’s other asset — resources — and the Canadian economy as a whole. His government’s anti-development and anti-pipeline rhetoric, legislation and taxation caused a massive capital flight to the United States. Now “there’s a 45 percent chance that Canada will be in a recession in 2020,” said CNBC commentator and Canadian Conservative Kevin O’Leary in a recent interview.

“This is not a B team or a C team but a D team running the country,” added O’Leary. “Canada is not competitive globally now because of the last four or five years of the policy. It fell behind. Now it’s fully taxed, and the last country you want to invest in. The worst of the G7. I feel so sorry for my country, such as weak leadership.”

As a recession looms, Western Canada will be damaged even more. If the Liberals’ Bills C-69 and C-48 aren’t scrapped, and if exports are not increased through the construction of many more pipeline projects, new resource development in the hinterland of the country will disappear. Such projects employ a disproportionate number of Indigenous workers.

Canada’s mining and oil companies have been investing and expanding south of the border or anywhere else than here. Those jobs are lost forever.

A recession will ravage the middle class due to this economic damage and Ottawa’s failure to act on the flood of tens of billions of laundered dollars flowing into Toronto and Vancouver real estate. This has driven up costs, mortgage debt, and living expenses.

“Nothing is inevitable, but the risks of a recession in Canada for next year are higher than a lot of people think,” said David Rosenberg, chief economist with Gluskin Sheff & Associates in an interview with BNN Bloomberg.

Canadians currently owe about $2.2. trillion in total debt, up by nearly a trillion dollars in just the last decade, Rosenberg said. “This drag on debt service, just for the household sector is going to drain GDP next year.”

Frankly, the only upside is if the minority government falls soon, and a majority government capable of reversing the country’s descent wins. But last week’s Throne Speech panders to the socialists and Quebec separatists who put Trudeau in office and snubs the West and the economy.

This guarantees that Canada’s decline will continue and a Trudeau recession will be inevitable.