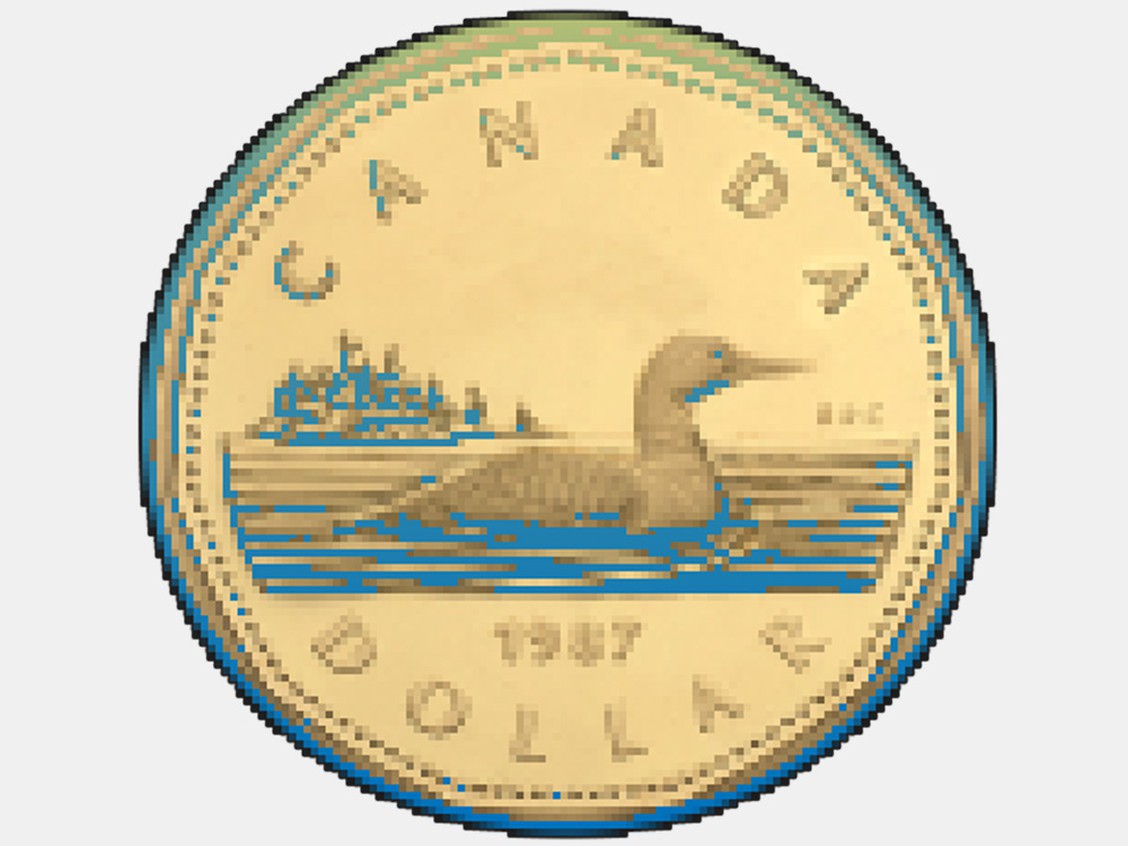 Would you want a tech company to become ‘the gatekeeper of the entire economy’?

The Bank of Canada has said steadfastly that it is not currently planning to issue its own digital currency, but a growing chorus of experts suggest the need to compete with private forms of money may end up ultimately forcing the central bank’s hand.

Central banks around the world have been grappling with the questions of whether to create their own digital money as cryptocurrencies gain wider adoption. Known as Central Bank Digital Currencies (CBDCs), a bank controlled digital currency would be separate from traditional fiat used in reserves and settlement accounts. CBDC’s are also separate from decentralized cryptocurrencies such as bitcoin since CBDCs are regulated by a central authority and are effectively a country’s official currency in a fully digital format.

In February, Bank of Canada deputy governor Timothy Lane raised the risks of private sector control over cryptocurrency innovations and consumer data during a speech in Montreal.

“If (the data-collection) business model were used as a foundation for the dominant method of payment in the economy, the issuer would gain control over an enormous range of data — bringing with it overwhelming market power,” Lane told an audience at the Institute for Data Valorisation. “In effect, a technology company could become the gatekeeper of the entire economy, with concerning implications for privacy, competition and inclusion.”

Former Bank of Canada governor Mark Carney raised similar concerns in a virtual speech before the Bank for International Settlements this week.

“We should be wary of path dependence and locking in existing advantages of tech companies via the payments system,” Carney said Monday. “There are powerful network effects in both social networks and money. If combined, these could be mutually reinforcing. Convenience once established may be hard to unwind, in the ‘Uberisation’ of money.”

The conversation around digital currencies has been particularly rampant during the COVID-19 pandemic as Canadians increasingly relied on digital transactions. Lane acknowledged in February that the pandemic may bring the central bank to a decision to issue digital currency more quickly than expected.

Given the risks of ceding control of consumer data and financial innovation over to the private sector, is a Canadian central bank digital currency inevitable?

“Yes,” said Andreas Park, an associate finance professor at the University of Toronto whose research team’s digital currency design proposal was selected by the Bank as the top three university proposals in the Model X Challenge earlier this year.

Park explained that the advancements in the Ethereum blockchain network and the growing adoption of digital currencies by other countries and companies — such as Facebook’s Diem blockchain-based payment system — means that this is a trend that the Bank of Canada will have trouble ignoring.

Facebook first announced its plans around a digital currency called Libra back in June 2019 and immediately met with regulatory backlash. The social media giant stepped back from the Libra model and more recently announced that it plans to launch the Facebook-backed Diem digital currency pilot later this year.

Once that happens, Park said, it would reach over one billion active Facebook users immediately.

“It would be a complete parallel universe to the current financial system, in particular that pertains to retail transactions and also small business transactions,” Park said. “But (with) none of the controls and none of the oversight that we currently have in the financial system. Banks are heavily overseen by the central bank and by the risk regulators.”

From the Bank of Canada’s perspective, the difference between a CBDC and digitally transacted fiat currency is that the Bank does not have the full legislative authority to issue digital currency the same way it can issue Canadian notes. In a statement to the media in April following the Monetary Policy Report, Lane explained that the decision ultimately falls to the Ministry of Finance of whether or not they could launch a digital currency.

From the consumer side, buying products with digital currencies would be functionally similar to buying with debit transactions. Katrin Tinn, an assistant professor at the Desautels Faculty of Management at McGill University who outlined her own proposal to the Bank of Canada, explained that a digital currency could have some benefits to users.

“It can be just more convenient or maybe it is not very distinguishable for them compared to paying with either a bank card or some other means of payment,” Tinn told the Financial Post. “Consumers will benefit indirectly… because when we have digital records of money arriving, it can facilitate better lending, maybe smart contracts, things like that.”

However, she shares similar privacy concerns to those raised by Lane, noting that digital currency platforms created by technology companies could be used to closely monitor consumers and push or limit products and services based on their financial profiles.

“By monitoring these payments, at least directly through the firms, can observe peoples’ consumption choices and some can have negative consequences,” Tinn said, adding that these consequences may start with more targeted advertising, but could get more dire. “Even simple digital data could be used for offering somebody, for example, worse quotes for insurance … or prevents them from borrowing money because of the consumption choices they make.”

Central bank authorities continue to determine the path ahead and a proper structure for a digital currency that can address concerns surrounding privacy and private sector control. According to Park, the country will have to speed up that process.

Should a robot deliver bad news?