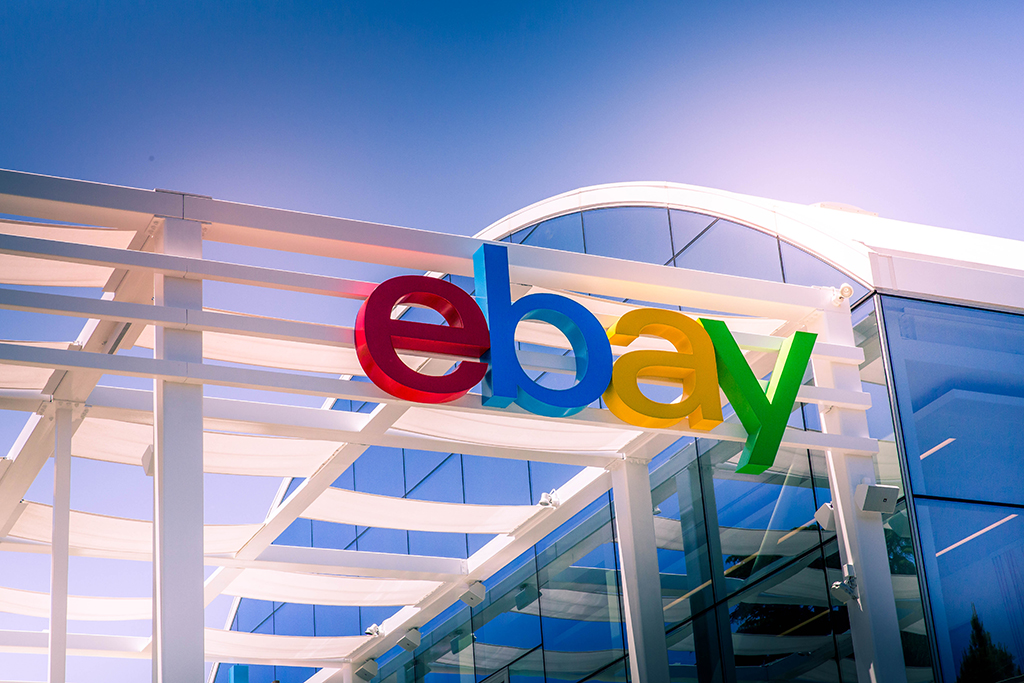 Even though there was hope that eBay may be delving into Bitcoin and cryptocurrency, the hopes were shattered after their spokeperson said that cryptocurrency is not a part of their payments strategy.

Earlier this week, eBay pretty much added sparks to the crypto community with adds plastered all over Hilton hotel in New York where the latest Consensus conference was held.

One add said “Virtual currencies. It’s happening on eBay”, and others were also mentioning digital collectibles among other topics pertinent to this budding industry.

That lead some people in the industry to the conclusion that this $32 billion e-commerce giant could be delving into Bitcoin (BTC) and cryptocurrency (or even launch its own). However, even though the company was a primary sponsor of the event – they don’t have exact intentions to get into this industry.

But addressing the rumors directly, an eBay spokesperson said:

“Cryptocurrency is not accepted as a form of payment on the eBay platform, nor is it part of our payments strategy.”

However, eBay has an actual section that is called Virtual Currency in which users are able to purchase digital assets from sellers. So, the billboard was obviously a smart marketing trick aimed at attracting new buyers and sellers to the platform. However, among the crypto community, there is still hope that this denial doesn’t mean a definitive end.

Other big retailers don’t seem to be so sceptic when it comes to crypto. One of the most courageous was for sure Overstock.com, the one-time Amazon competitor, who was the first major retail company in the US to jump on the Bitcoin trend. Apart from accepting Bitcoin, Overstock also allowed its customers to purchase Bitcoin directly from their website with the help of Bitsy.

Other Retailers Much Courageous

While the retailers themselves aren’t directly accepting cryptocurrency, the partners, which include Lowe’s, Amazon’s Whole Foods, Nordstrom, and Gamestop will accept fiat sourced from Bitcoin. This will boost cryptocurrency adoption, and likely sparked some hype in the retail audience.

Recently Amazon confirmed that they are now interested in Amazon Coin. Things are still pretty much unclear because it wasn’t told if they want something like Amazon Coin or just Bitcoin payments integrated into Amazon.com payments. This news is been broken by Amazon Web Service’s General Manager Rahul Pathak. He said:

“At our scale, in our e-commerce business and in our web services business, we’ve had a need to maintain an immutable record. So that core ledger component is something Amazon’s been used extensively and on a very high scale.”

Besides that, Changpeng Zhao’s (CZ) past remarks on Amazon direct he is at least interested in e-commerce. In this tweet, Zhao talked about the rewards of internet businesses using crypto payments.

He stated that acceptance of crypto as a method of payment in non-physical business is easier, speedier and low-priced to incorporate as compared to outdated payment doorways.

Why investors can’t wait to buy into Uber, a company that’s never made money — and maybe never will