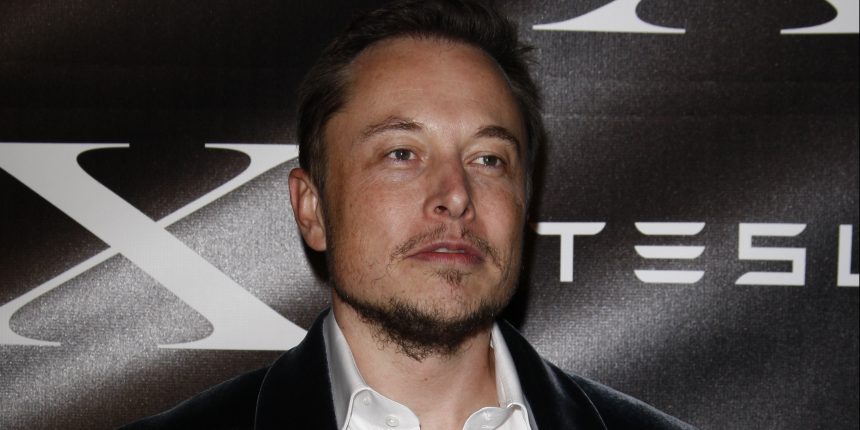 Elon Musk, founder and CEO of Tesla and SpaceX, has gone public with his belief that cryptocurrency offers an improved alternative to conventional money.

In a podcast interview with investment firm ARK Invest on Feb. 19, Musk talked about his views on the future of his companies and responded specifically to questions about his thoughts on cryptocurrency.

To that end, Musk said he believes bitcoin’s structure “is quite brilliant,” adding:

“It [cryptocurrency] bypasses currency controls. … Paper money is going away. And crypto is a far better way to transfer values than a piece of paper, that’s for sure.”

That said, Musk also pointed out aspects of the industry that are keeping his companies from getting involved in using and applying the technology.

Speaking to the downsides of cryptocurrency, in the case of bitcoin for instance, he said he believes its use of a large computing network to secure its ledger is “computationally energy intensive.” He added that, for a company that aims to boost the adoption for sustainable energy, it may not be “a good use of Tesla’s resources to get involved in crypto.”

“It’s very energy intensive to create bitcoin at this point,” he said.

Notably, this is not the first time that Musk had made remarks on cryptocurrency. In October last year, he made a mysterious tweet about buying bitcoin that whipped up speculation on social media, though he now says it was a joke.

Musk has been impersonated many times on Twitter by scammers who have tried to use his profile’s likeness in crypto “give-away” schemes, a development he noted in his remarks.

“Bitcoin and ethereum scammers were so rampant on Twitter I decided to join in and I said at one point wanna buy some bitcoin?” he quipped.

Listen to the full interview here.

The leader in blockchain news, CoinDesk is a media outlet that strives for the highest journalistic standards and abides by a strict set of editorial policies. CoinDesk is an independent operating subsidiary of Digital Currency Group, which invests in cryptocurrencies and blockchain startups.Elon Musk