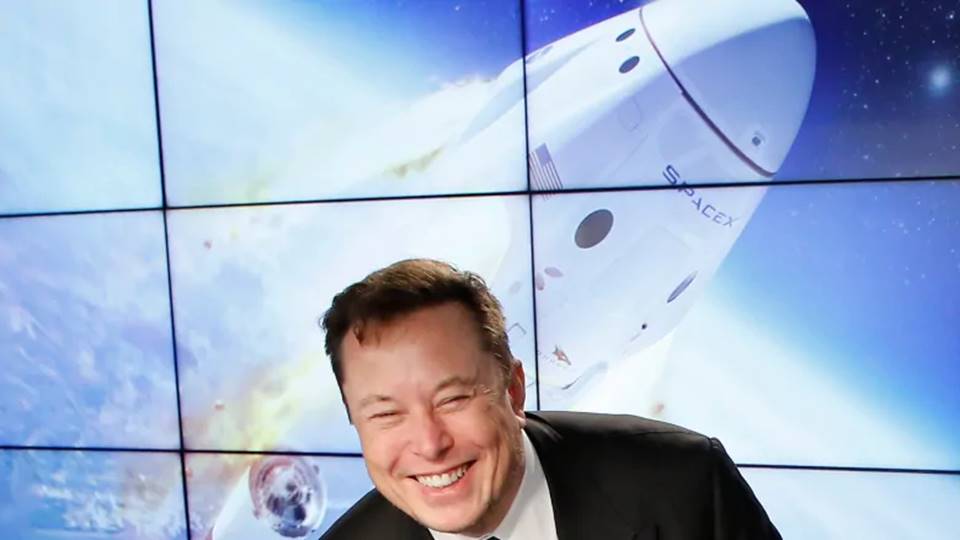 Elon Musk’s SpaceX has applied to offer high-speed internet to Canadians living in remote areas by beaming it to them via satellites.

That’s a requirement for any company that wants to offer what the CRTC calls “telecommunications traffic between Canada and any other country.”

If they are successful in getting a BITS licence, that means SpaceX — whose formal company name is Space Exploration Technologies Corp. — could theoretically try to offer more wireless telecom services down the line, such as voice and data plans. But for now, the application focuses on high-speed internet, beamed directly into rural homes and businesses via the company’s existing network of so-called near-Earth satellites.

Canada is far from the only place SpaceX is trying to offer internet service. The company is planning to offer high-speed internet services in the United States later this year through a subsidiary known as Starlink before “rapidly expanding to near global coverage of the populated world by 2021,” the company says on its website.

CRTC data suggests as many as 40 per cent of Canadians who don’t live in major urban areas do not have access to high-speed internet, and what is available is often prohibitively expensive.

In last fall’s election, the governing Liberals promised to ensure that 95 per cent of Canadian homes and businesses would have high-speed internet by 2026 and that every Canadian household would have access to it by 2030 “no matter where they are located in the country.”

The issue has taken on increased importance during the COVID-19 pandemic, as millions of Canadians find themselves working from home, with seemingly no end in sight.

The application was filed in May, and the deadline for public comment is Friday. More than 1,200 Canadians have weighed in on the proposal, a large number of them in support of it.

“I live in rural Ontario where there are no providers that can provide internet at a fast and affordable price,” said Mahdi Hossinzehi, a resident of Cedar Valley, Ont., about 30 kilometres north of Toronto. “With fast, reliable and affordable internet, rural areas will benefit immensely economically, and a lot of younger people won’t end up leaving for the city.”

“Please approve this,” Jobity wrote to the regulator. “We’re in support 100 per cent.”

Iqaluit resident Brandt Chu said he’s in favour of the proposal because of how remote life can be in Nunavut.

“Any reasonable proposal that could really connect us to the rest of the world should be welcomed,” he said in a letter to the regulator.